Beauty and the Beast movie review 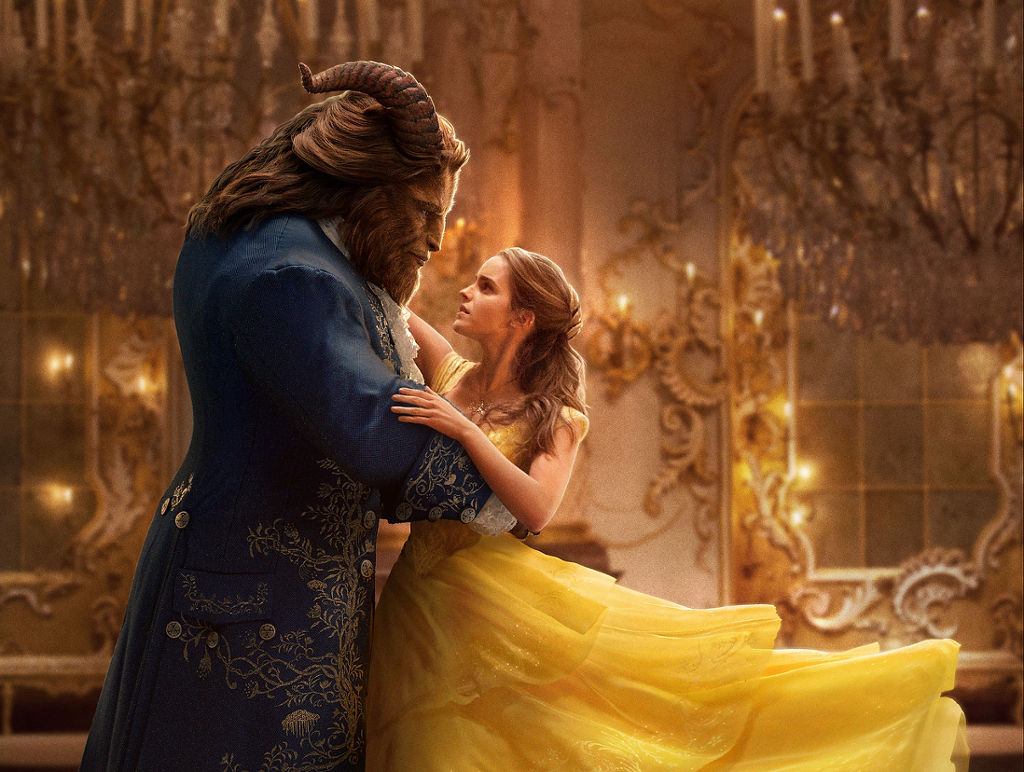 When I was an itty bitty girl I had very few toys that I truly treasured. Like any child, my toys were often tossed and honestly took severe abuse. But this Happy Meal toy, made out of hard plastic and many choking hazards, was of Belle. She wore her famous mesmerizing yellow dress, with her meticulously yet effortless hairstyle, and if you pushed down her right arm she would sing. I loved her and even to this day, I can remember the contagious tune.

For many, if not millions of children, Disney movies and tales hold a very unique and special place in our memories and hearts. And unlike many companies, entertainment sectors, and or franchises, Disney films evoke a wide range of emotions that are understood and interpreted personally by all age groups, genders, and races. I mean, who doesn’t love a Disney movie?

When the most recent human adaptation of the beloved Beauty and the Beast was announced many were… skeptical. Granted, how can anyone dare meddle with a classic. Even more preposterous attempt to make it, better? With adaptations, I believe there will always be the fear of staining it, of never being able to develop the film nearly as prominent as its predecessor.

Slowly the cast was released, and with each passing actress and actor, there was more hope for the film succeeding, or even (if I dare say) surpassing the animated classic.

Now, I know love is a strong word that is often thrown around too easily and too often to describe mild admiration for something or someone. But this film, this film rekindled my childhood memories with a slight twist that my now adult side appreciated. I am not sure how often or if I have ever felt this way, but I felt like a child again with a mature mind. My infantile self hummed to all of the songs, ogled at the marvelous yellow dress, and easily invested myself to the fairytale in which happy endings and true love are always triumphantly winning. My adult self recognized Disney’s integration of a diverse cast. Besides the ever present independent, intelligent, and fearless role Belle had always been, there were people of color and an openly gay character. It was lovely! It was a representation of our times, interpreted in a different time period, but nevertheless beautifully done.
Emphasis on the costume design (back to the yellow dress: Jacqueline Durran, I don’t know how you made the dress seem so structured yet with such subtle ephemeral folds of breezy threads), CGI, musical score, and actors. I recommend this film to the little ones, as well as the guardians and well… everyone.