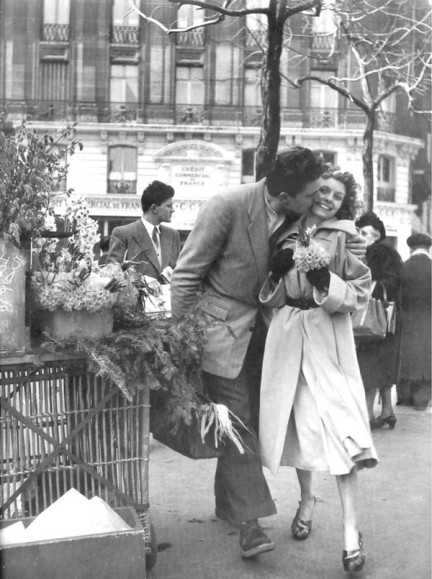 For as long as I’ve been on this earth, I have been a hopeless romantic, and the worst kind too. My entire teenage-hood was enveloped in countless imaginative encounters with “The One” and quite literally running off to be happily together. In my mind, there wasn’t anything love couldn’t resolve or mend. And it was pure, my creations were simply filled with happiness and connecting with another human on a level that was so palpable it oozed out of a lover’s stare; the sort of connection strangers envy when they notice the uncontrollable longing gaze and drunken smiles. Ohhh to be in love.

My thoughts were constantly solidifying and shifting. When I visited Paris, I immediately imagined a life in which we would discuss culture, linger by the Seine and make love in an apartment riddled with history and a balcony opened to the cacophony of the French language and streets. END_OF_DOCUMENT_TOKEN_TO_BE_REPLACED 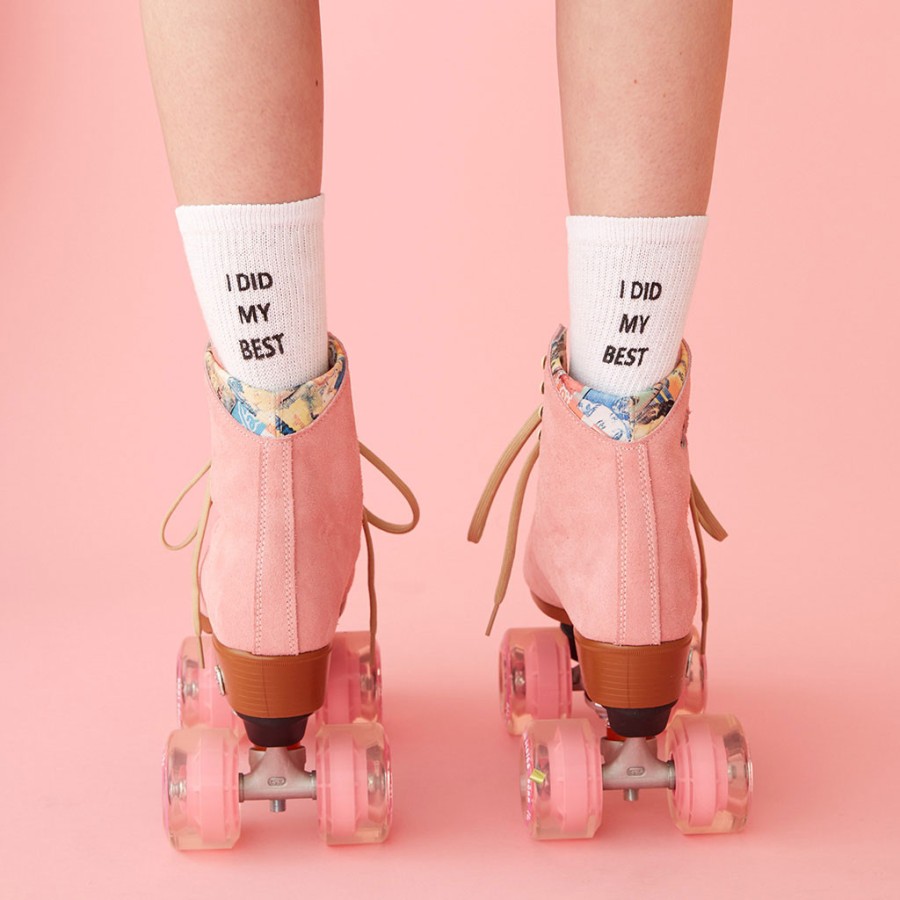 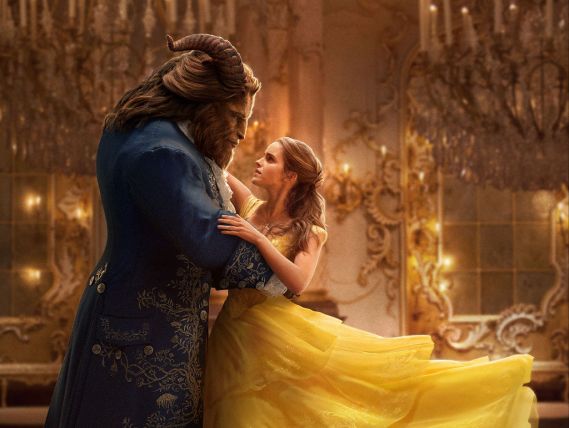 When I was an itty bitty girl I had very few toys that I truly treasured. Like any child, my toys were often tossed and honestly took severe abuse. But this Happy Meal toy, made out of hard plastic and many choking hazards, was of Belle. She wore her famous mesmerizing yellow dress, with her meticulously yet effortless hairstyle, and if you pushed down her right arm she would sing. I loved her and even to this day, I can remember the contagious tune.

For many, if not millions of children, Disney movies and tales hold a very unique and special place in our memories and hearts. And unlike many companies, entertainment sectors, and or franchises, Disney films evoke a wide range of emotions that are understood and interpreted personally by all age groups, genders, and races. I mean, who doesn’t love a Disney movie?

When the most recent human adaptation of the beloved Beauty and the Beast was announced many were… skeptical. Granted, how can anyone dare meddle with a classic. Even more preposterous attempt to make it, better? With adaptations, I believe there will always be the fear of staining it, of never being able to develop the film nearly as prominent as its predecessor.

Slowly the cast was released, and with each passing actress and actor, there was more hope for the film succeeding, or even (if I dare say) surpassing the animated classic.

END_OF_DOCUMENT_TOKEN_TO_BE_REPLACED

You were much taller than me, much much taller (disclaimer: surpassing my height is barely a feat). I remember lying in bed with you, splayed out like starfish because your air conditioning wasn’t working. Lying side by side, talking about some existential theory and our avaricious human behaviors.

END_OF_DOCUMENT_TOKEN_TO_BE_REPLACED 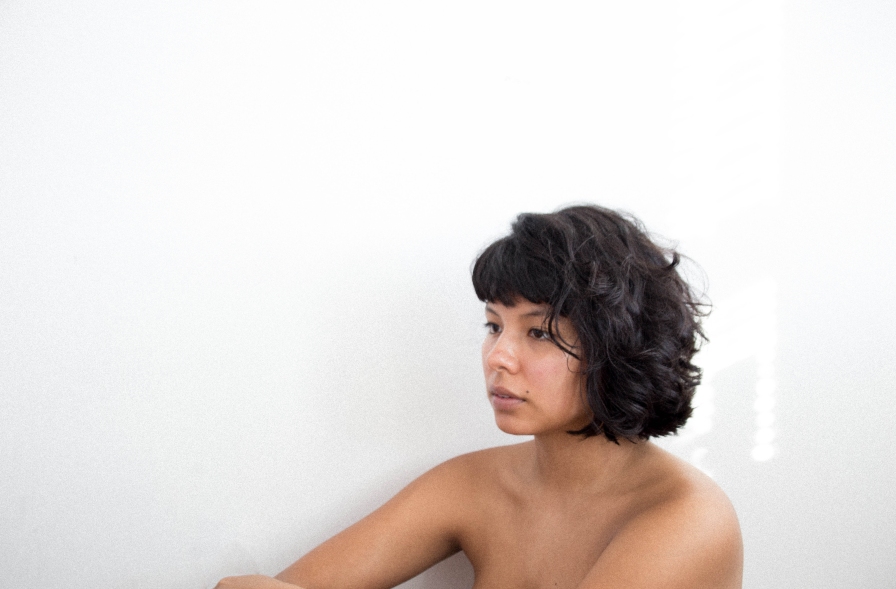 an·thol·o·gy
/anˈTHäləjē/
noun
1. a published collection of poems or other pieces of writing, for a particular motive, from someone or something specifically (literary, cinematographic, musical, etc.)