The plan for September 19th, 2017 was to get organized and to be productive. After much dilly-dallying with my affairs, weekend escapades to paradise lands and loafing around, that Tuesday was to be devoted to completing long-avoided errands. By 1 pm, I made the decision that in 15 mins I would begin arranging after I showered. By 1:13 pm, I was in the bathroom, when I noticed a change in my vision. For many years, I have “suffered” from low blood pressure and mild dizziness is quotidian. The swaying rapidly gained force and in a slight second I realized, this isn’t a flaw in my circulation, but rather a grievous adjustment of the Earth. I held on tightly to the sink, calming myself by repeating the sole mantra I will never forget, “this will end soon,” concentrating on the small window drowning the shower in white light. I paled at the sight of the walls moving like elastic, back and forth like a slow-motion video of gelatin on a plate. Somewhat late, but just in time, my reflexes to remove myself from a potentially crumbling building kicked in, and I ran down the steps. Everything after those estimated eternal twenty seconds and the days that followed can only be described as a helplessly confusing and a dreadfully long nightmare.

My brain attempting to conceptualize an inexperienced situation, while simultaneously regaining awareness of my limbs and entire anatomy.

I felt nothing, I didn’t shake, I didn’t budge, I simply stood still and watched. As if I were wearing a virtual reality headset where everything around me was affected but I was ok. I was safe.

I managed to communicate with my parents before all electricity and phone service was clogged by desperate cries.

Dad: *Unaware of the recent happenings* “How? When? Where?”

While the conversation didn’t last long, it was enough. Shortly after I hung up, nearly all the phones, effortlessly connecting the globe through wisps of electricity in the air, sparked out in Mexico City. I wasn’t able to communicate with anyone for another eight hours. Which to those watching abroad, attentively waiting for a simple sign, can be inducing of anxiety and ill-imagined scenarios of the worst outcomes.

Even though where I am residing was the hardest hit neighborhood. Even though there were destroyed buildings a few streets down crushing bodies under suffocating debris.

What followed is still an ever-evolving episode of tragedy, solidarity, and pure humanity. 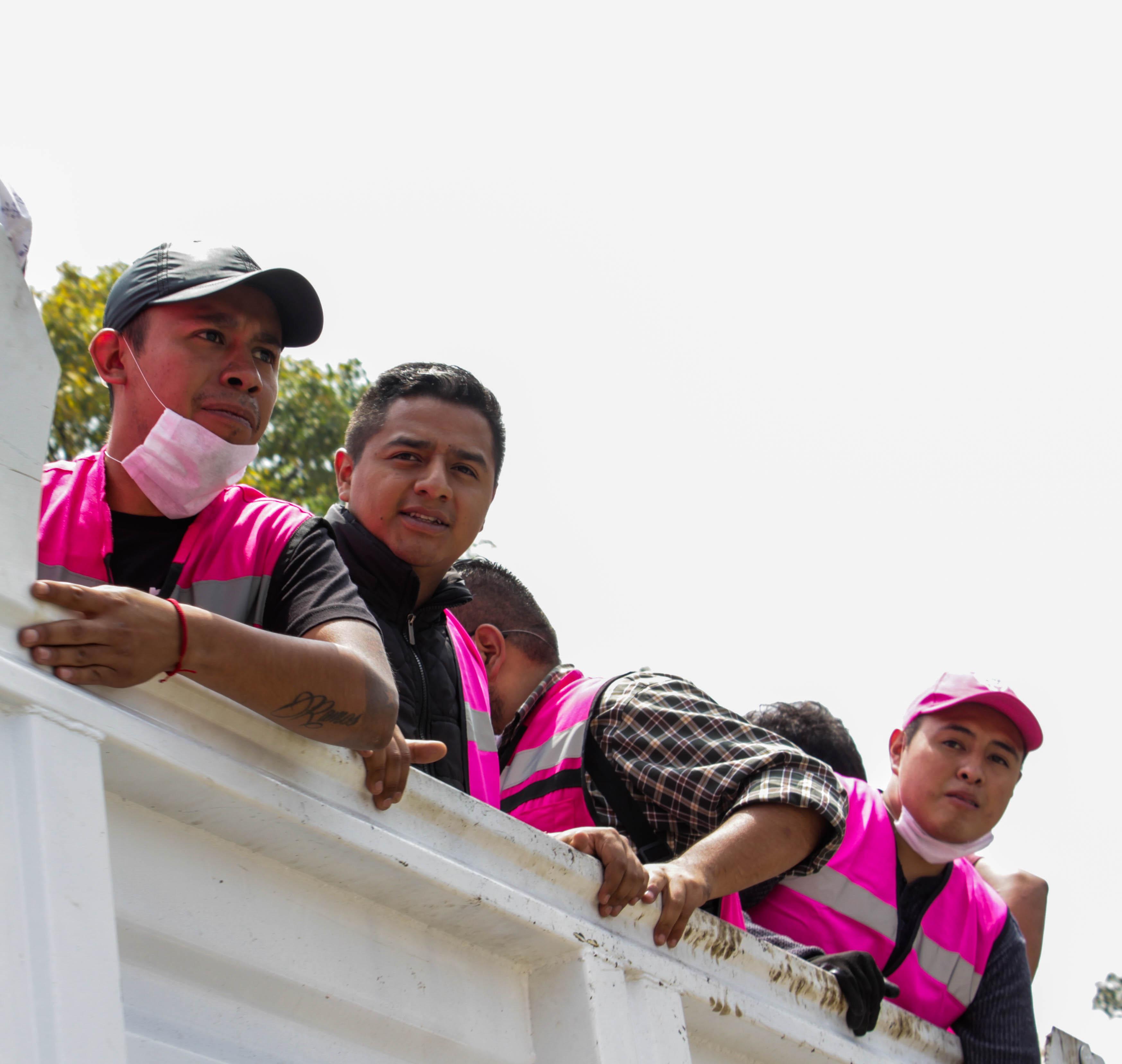 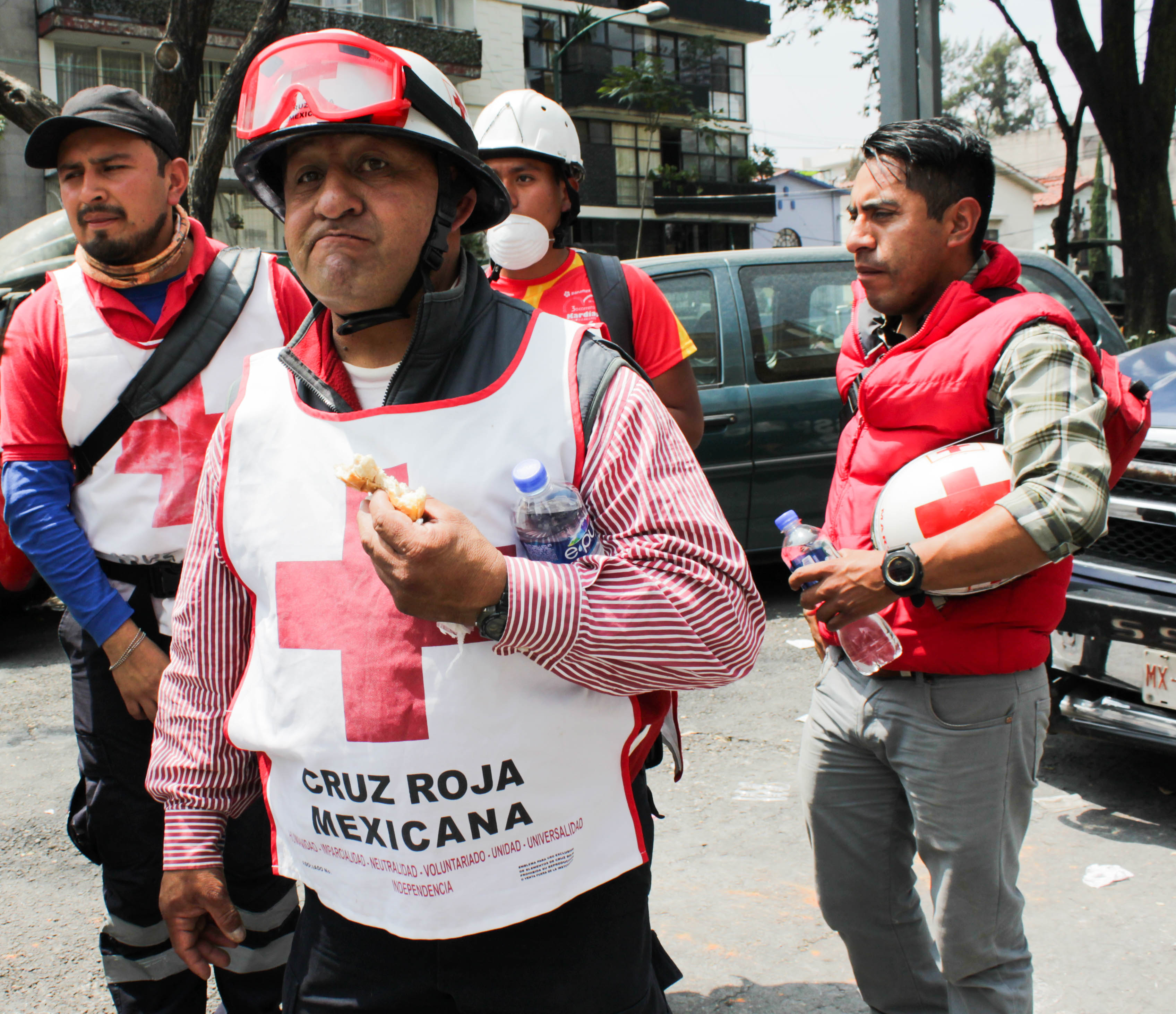 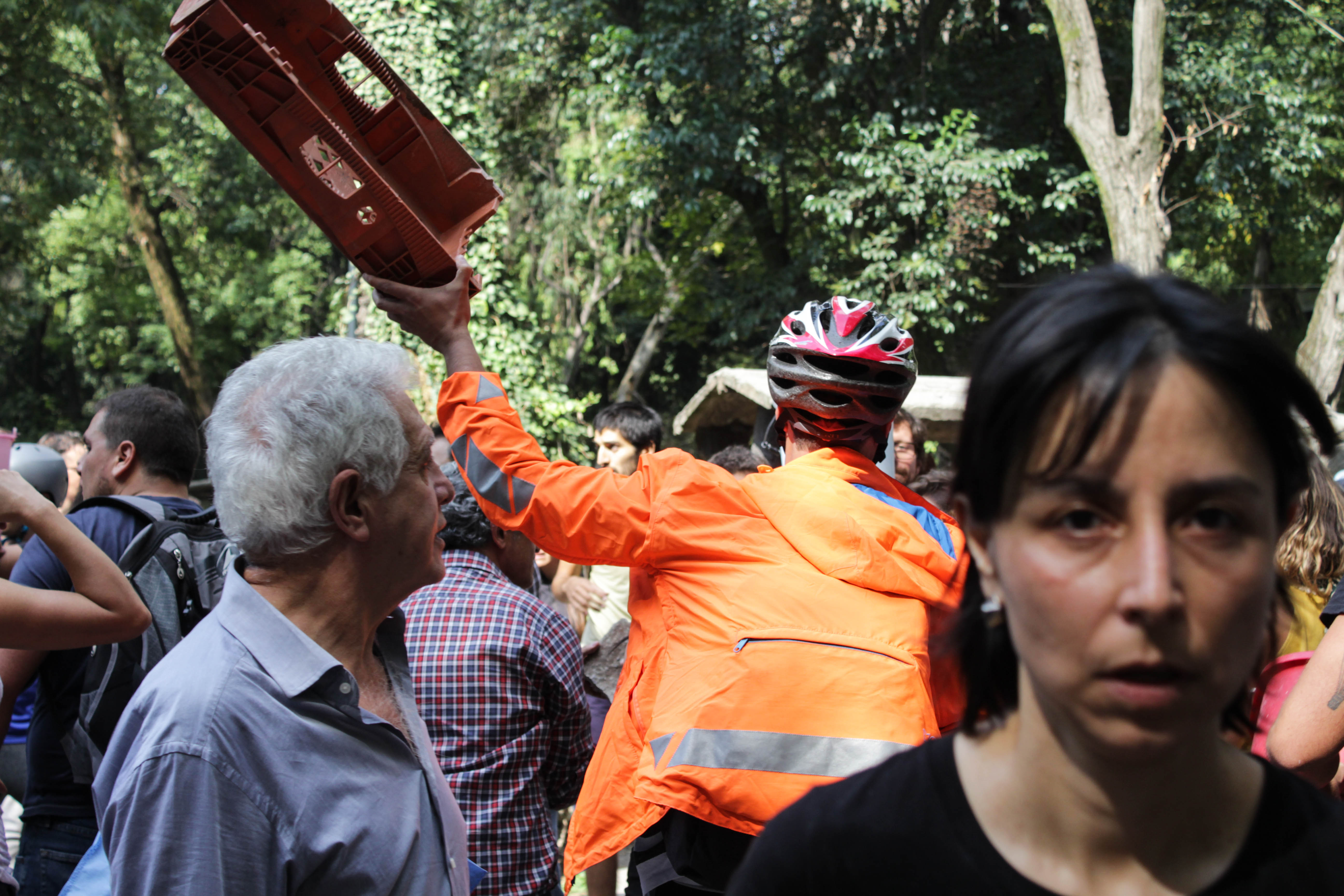 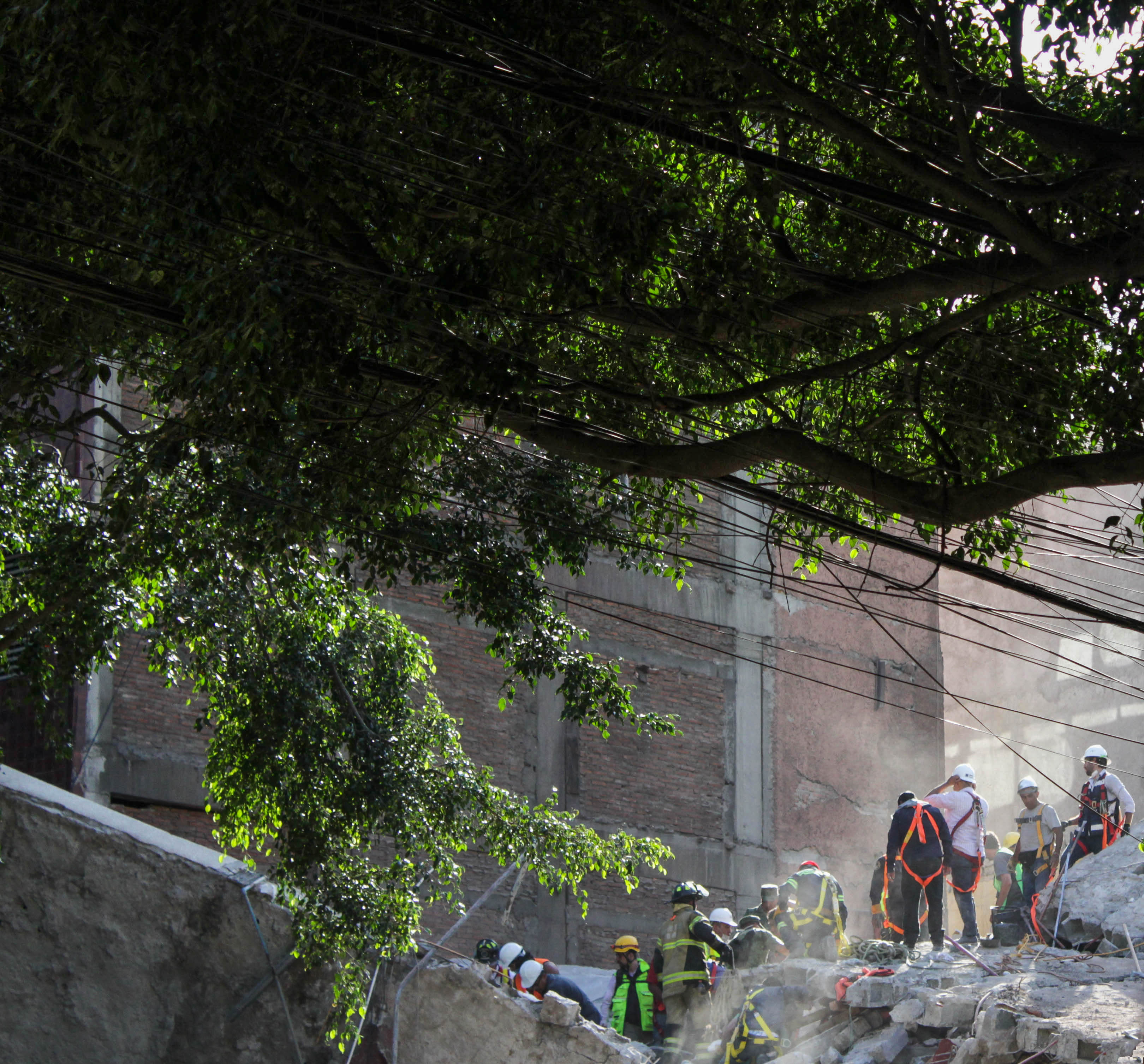