Thought #9: Bush, no bush, your choice 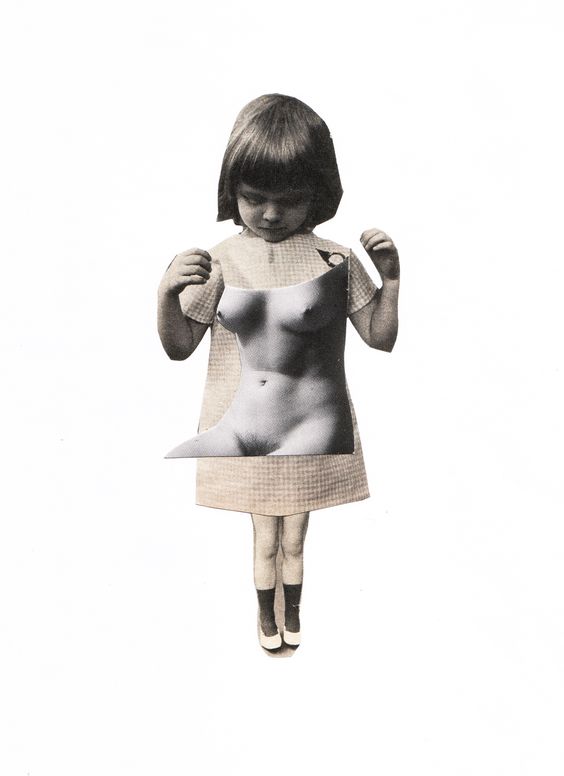 I received my first bikini wax when I was 16, when I was young, naive, and easily corrupted. My teenage-hood wasn’t one that caused my parents headaches or involved nightly escapades to drink beer acquired from bums outside the local 7/11. I was relatively calm, confused, and enthralled by things most teenagers paid no mind to (holler in classic rock, magical realism literature, and British TV shows). But I did get my first bikini wax when I was 16.

I can’t remember the exact reasons why, but it probably had to do with the media molding me into looking a very unreachable idyllic way, one that I still fight with today (I’m winning the battle I promise!).

This is what happened: It was summer, a very lazy not crazy hot global warming warm, I got on my bike and rode to the nearest strip mall. I walked in, asked for a bikini wax, retained my screams, paid $50 (fucking hell I was dumb), and stood outside for a bit. I’m not sure what I had expected, but I definitely didn’t expect my vagina to be sore, and bike riding let’s just say wasn’t the best option at the time. I made it home somehow and waxing became a routine shortly after that.

I found a relatively “cheap” salon near me and recommended it to all gals that were open to listening. “They give student discounts!” “I know them all, they’re very nice!” “No it doesn’t hurt, you get used to it!” But do you? I was an avid promoter for a good 4-5 years of my life, always telling myself it was a thing of preference, not influenced by what men prefer to see or how I should look.

And then I wasn’t. There was no monumental shift to my decision, just a self admission that waxing wasn’t in fact painless and I just didn’t have the money for it.

In the end, there has been discussion of the “rise” of the bush, influenced heavily (as always) by the latest trend. Trend or no trend, women should decide what is best and favored by them. You want to wax? Go for it. You don’t? Don’t go for it. Concerned your love interest will be bothered  by your decision? They’re probably not for you.