As many may already know (thank you novelas that overshadow the much more abundant history of Colombia), the Colombian drug war has been anything but “cool.” The violence is often embellished in the latest trending Netflix series, stuffed with rad tactics, and incredibly action-packed scenes. But in reality, the war has truly been a divisive tragedy that affects every single civilian in the country. The situation has led politicians to satiate their gluttony with money birthed from the narcotics, intermingling in their pockets with the money of the people and the cartel. Complicating the corruption, the FARC, for some time, protected farmers who grew coca, in exchange for a large portion of their income. These same farmers would later be displaced from their homes, ambulating into traffic packed cities, whose job market could not match the ever-growing migrant’s population. In fact, according to the United Nations High Commissioner for Refugees, “a shocking 5,840,590 people were registered as being internally displaced in Colombia” in 2014.

But in 2016, two extremely important events occurred in Colombia:

Both decisions have been met with traditionalist opposition: Peace treaty? Those criminals should be sent to jail to pay for their crimes! Marijuana? Now you’ll have a bunch of addicts meandering the streets.

Whatever the opinions of others may be, I have an anecdote to share about post-civil war, post-legalization, from the little town of Toribío.

During the civil war, the FARC controlled, with an iron fist, many isolated towns and jungle-saturated areas in Colombia. If you’ve ever been to Colombia, or if you ever plan on visiting (which you DEFINITELY should), there is simply no better country to grow, produce, and hide drugs. This fact is not related to the country’s history of conflict but rather because it accounts for 10% of the world’s biodiversity. One such place used to for narcotic purposes was Toribío, a tiny town nestled between flourishing mountain ridges and glorious coffee scents. Set in the municipality of Cauca, Toribío was, only a few years ago, an inaccessible town meticulously guarded by the FARC. In the past, entering Toribio meant you risked being kidnapped and sent to the jungle, where your chances of being set free relied solely upon payment of a hefty ransom. And if you weren’t kidnapped, and if you happened to know the right people, your every step inside Toribio would be noted with extreme vigilance.

Our arrival was exciting for the townsfolk, for they had not seen foreign souls (we were traveling with two foreign photographers) saunter in so easily, so exposed and alien-like. 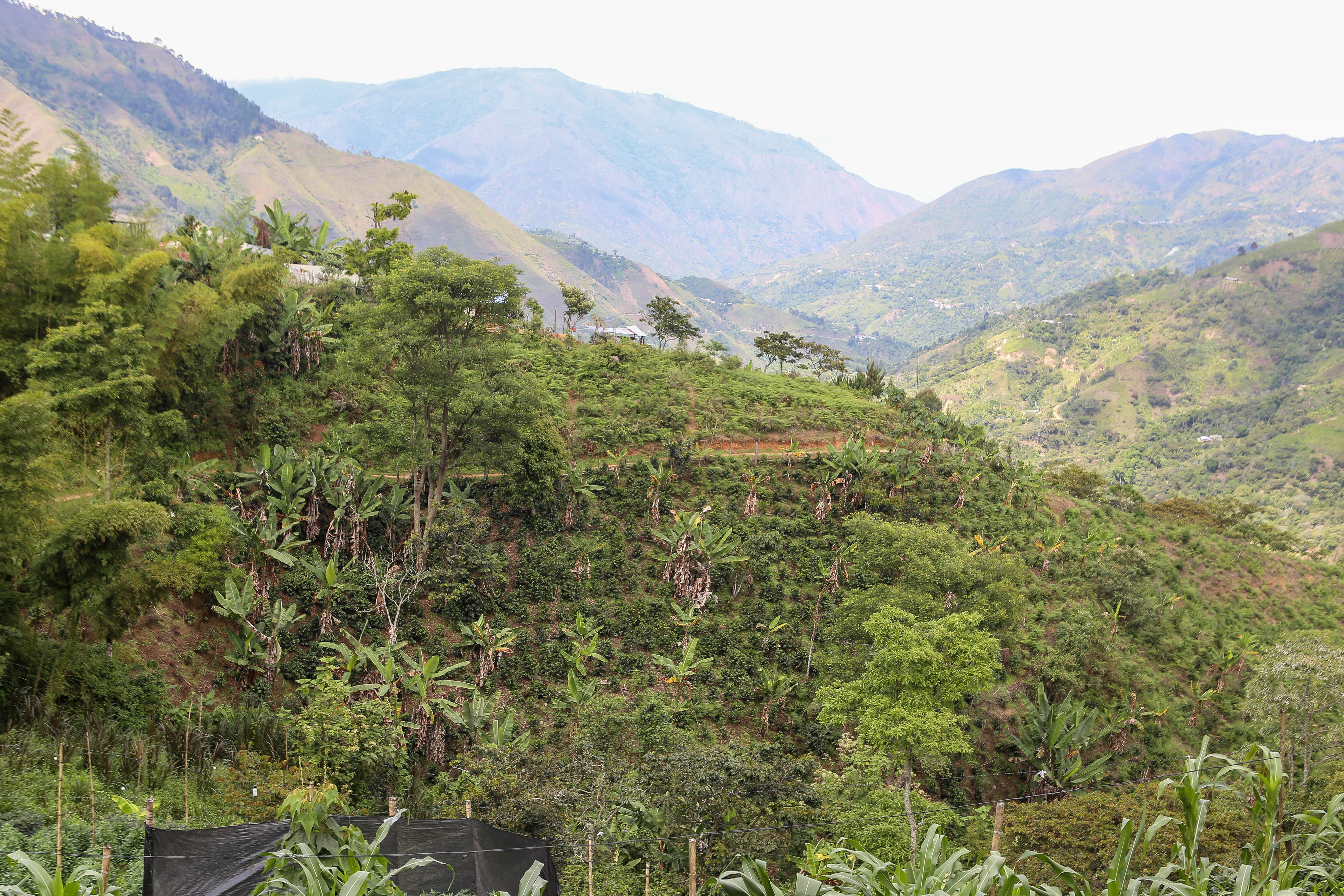 Our main goal was to see the expansion of the legalization of marijuana – to see its splendid legality out in the open like any other permitted plant. And to see that now, like its brother and sister flora blossoming around it, the plant caused no death. 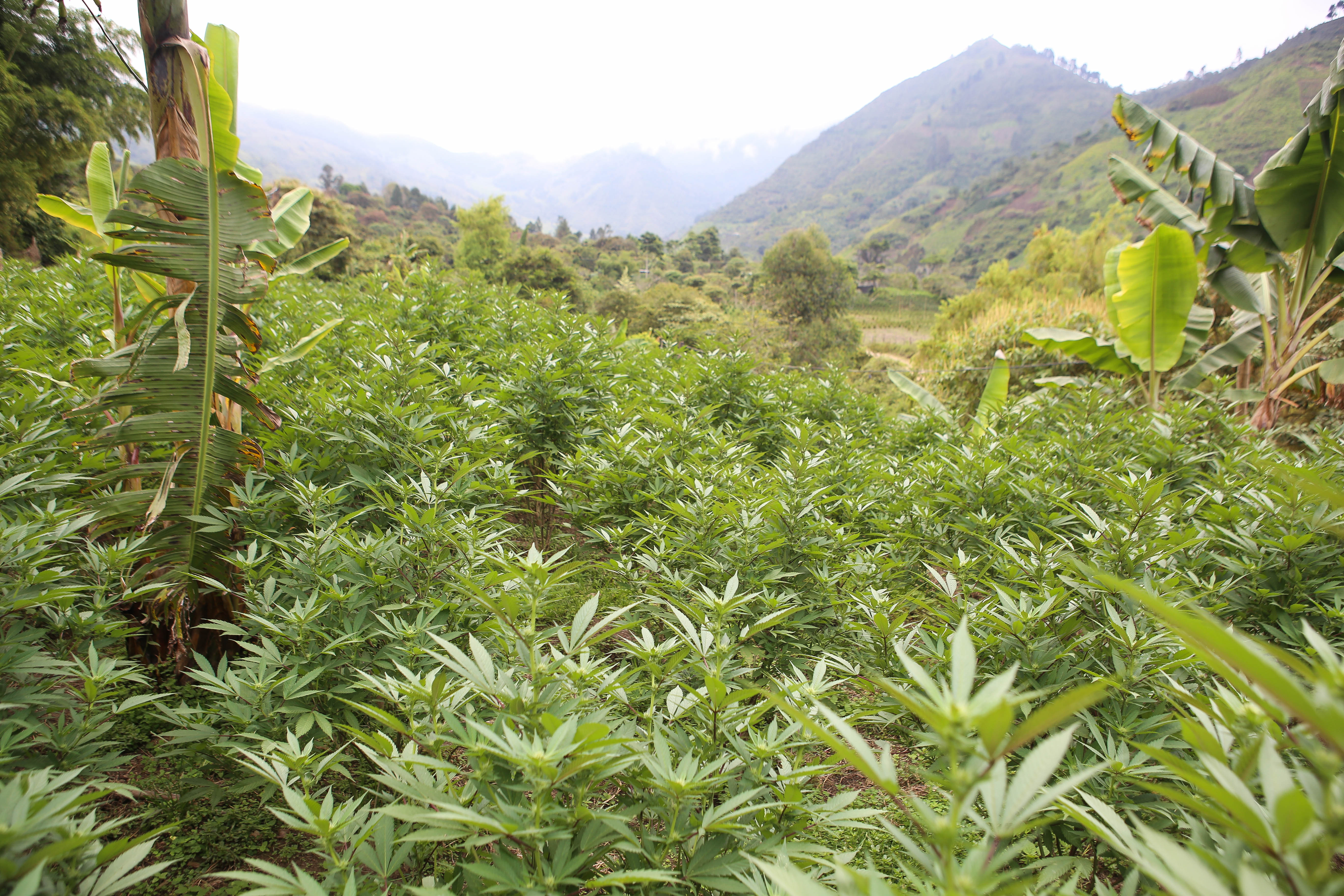 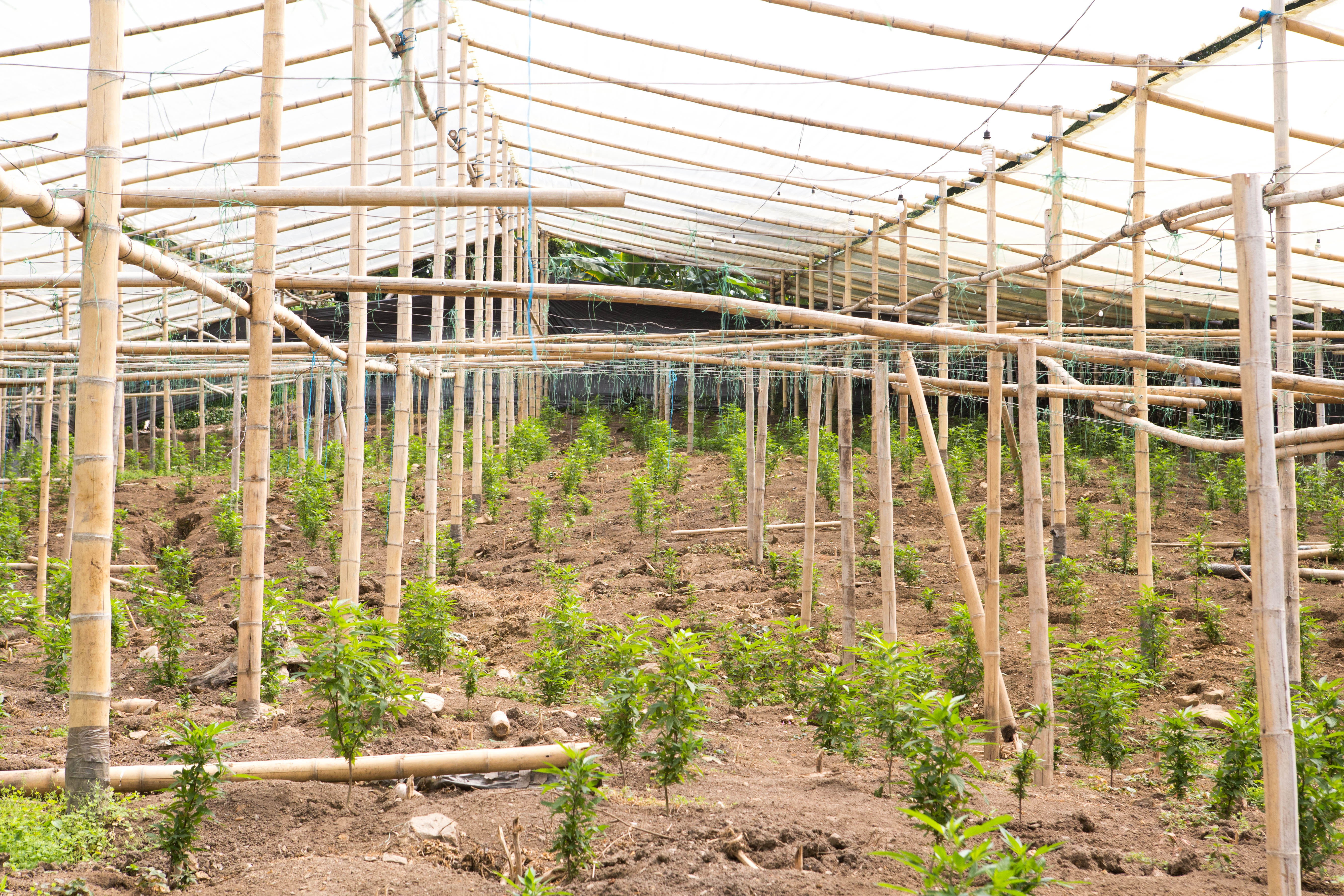 I was in awe to see marijuana grow so freely, dotting the landscape, hill after hill, and at night lighting up the ridges with tiny lightbulbs like Christmas lights on a tree. 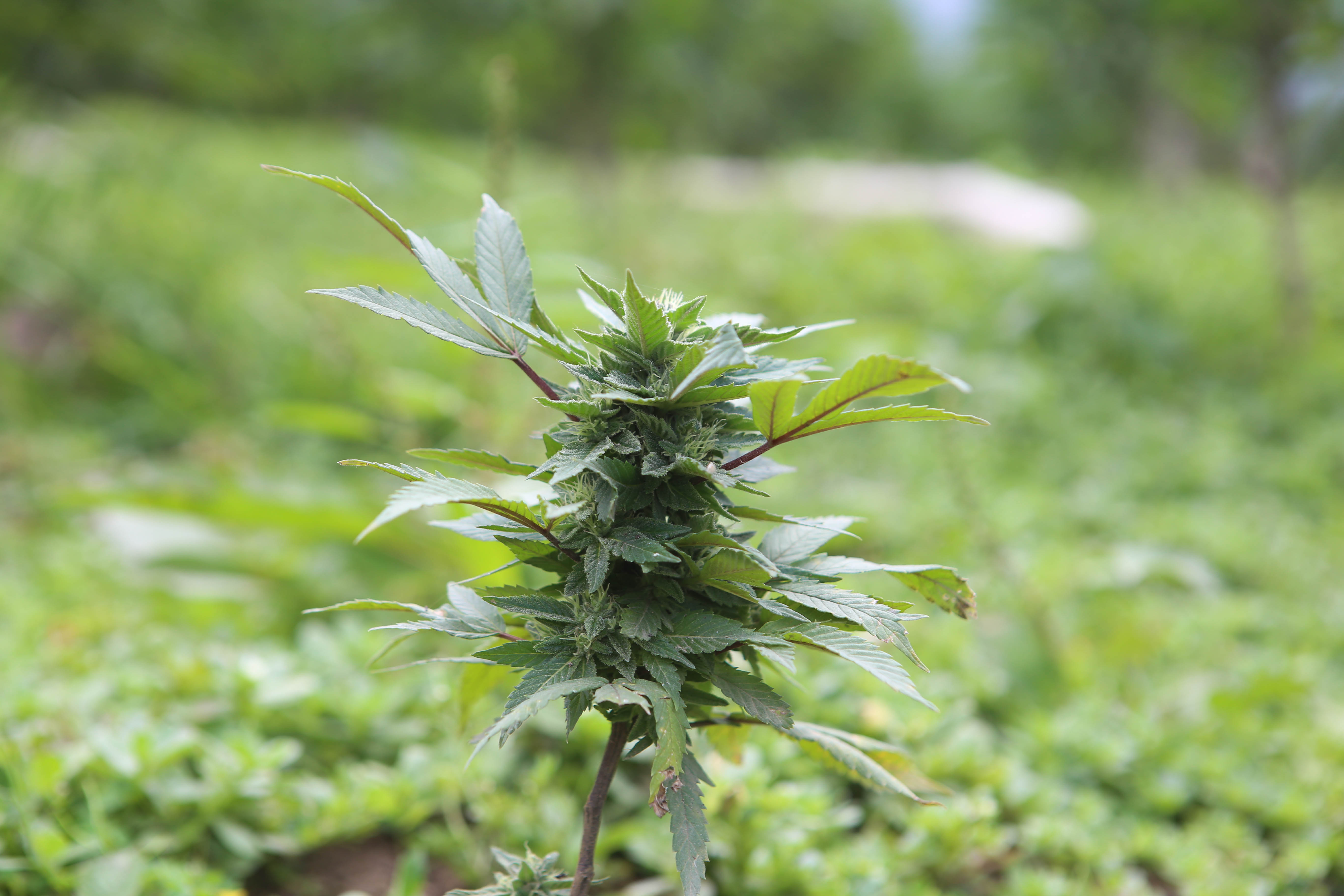 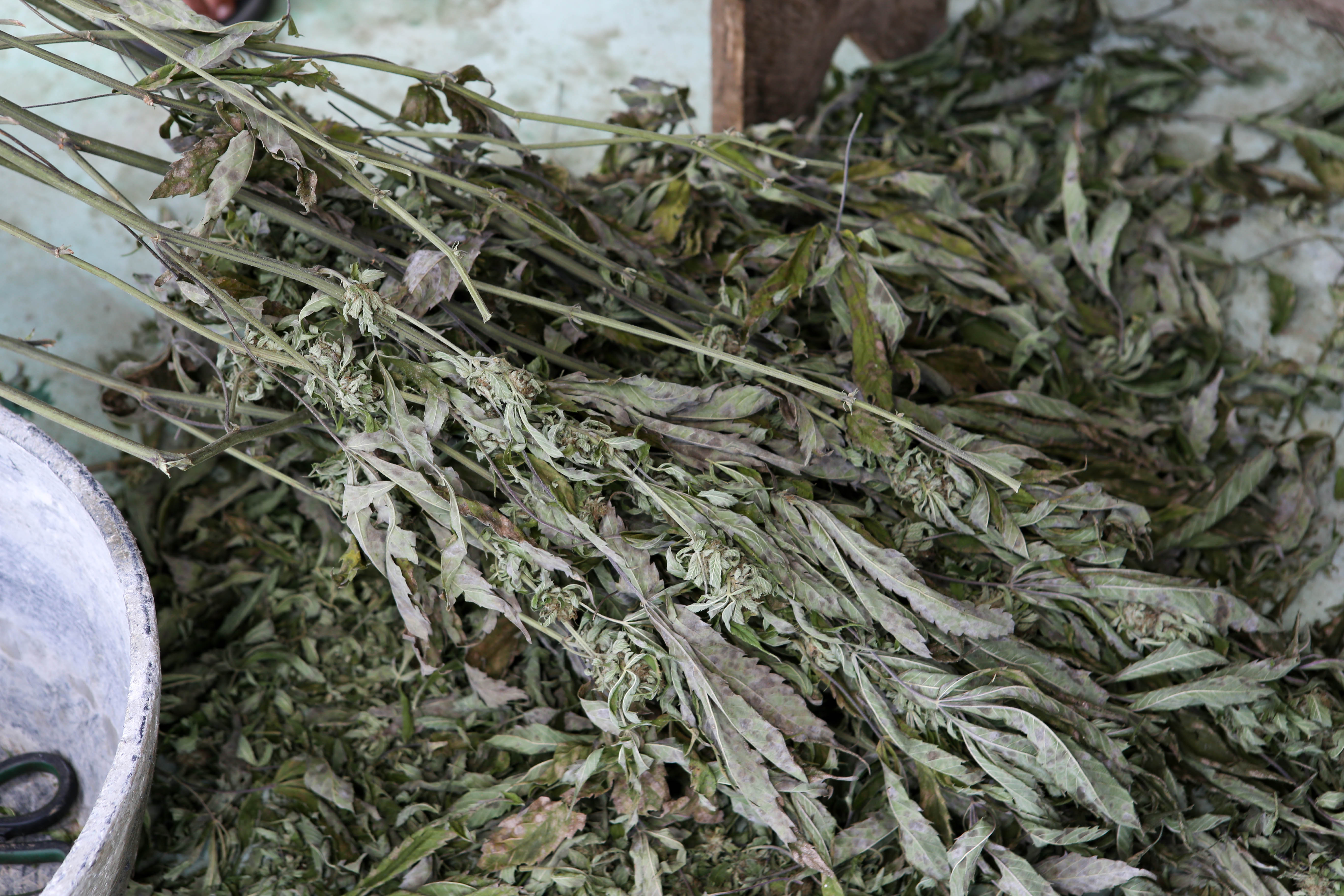 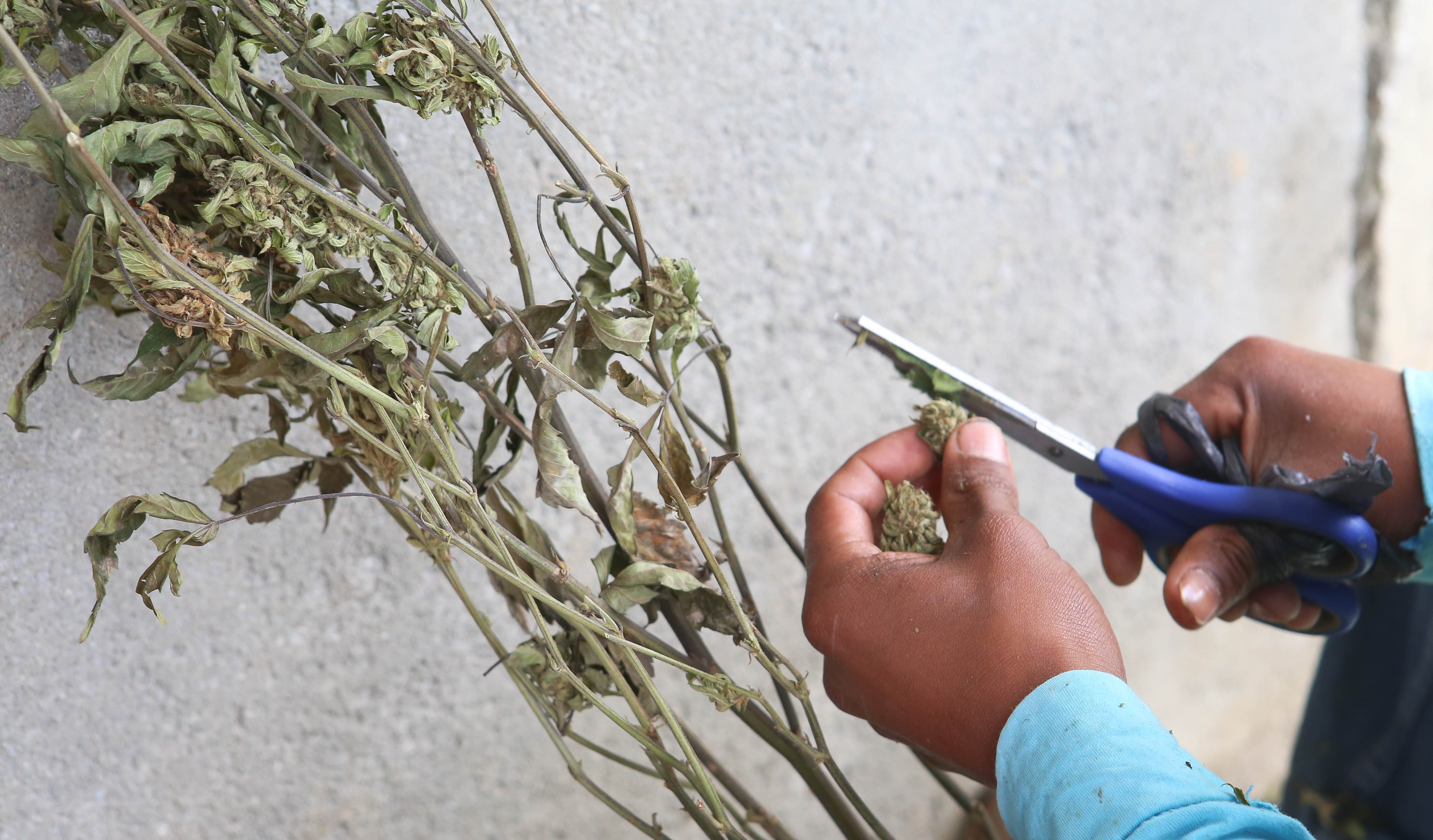 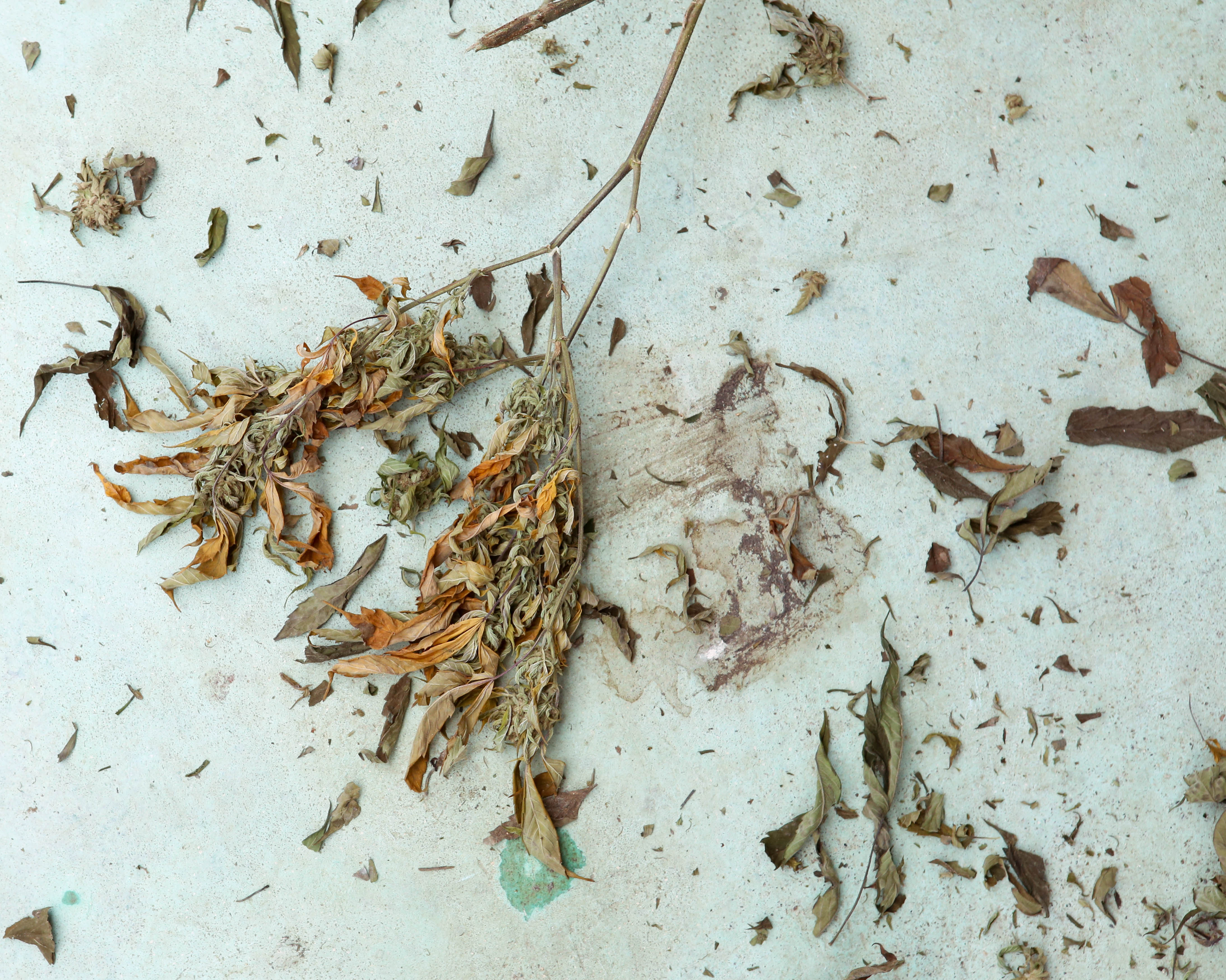 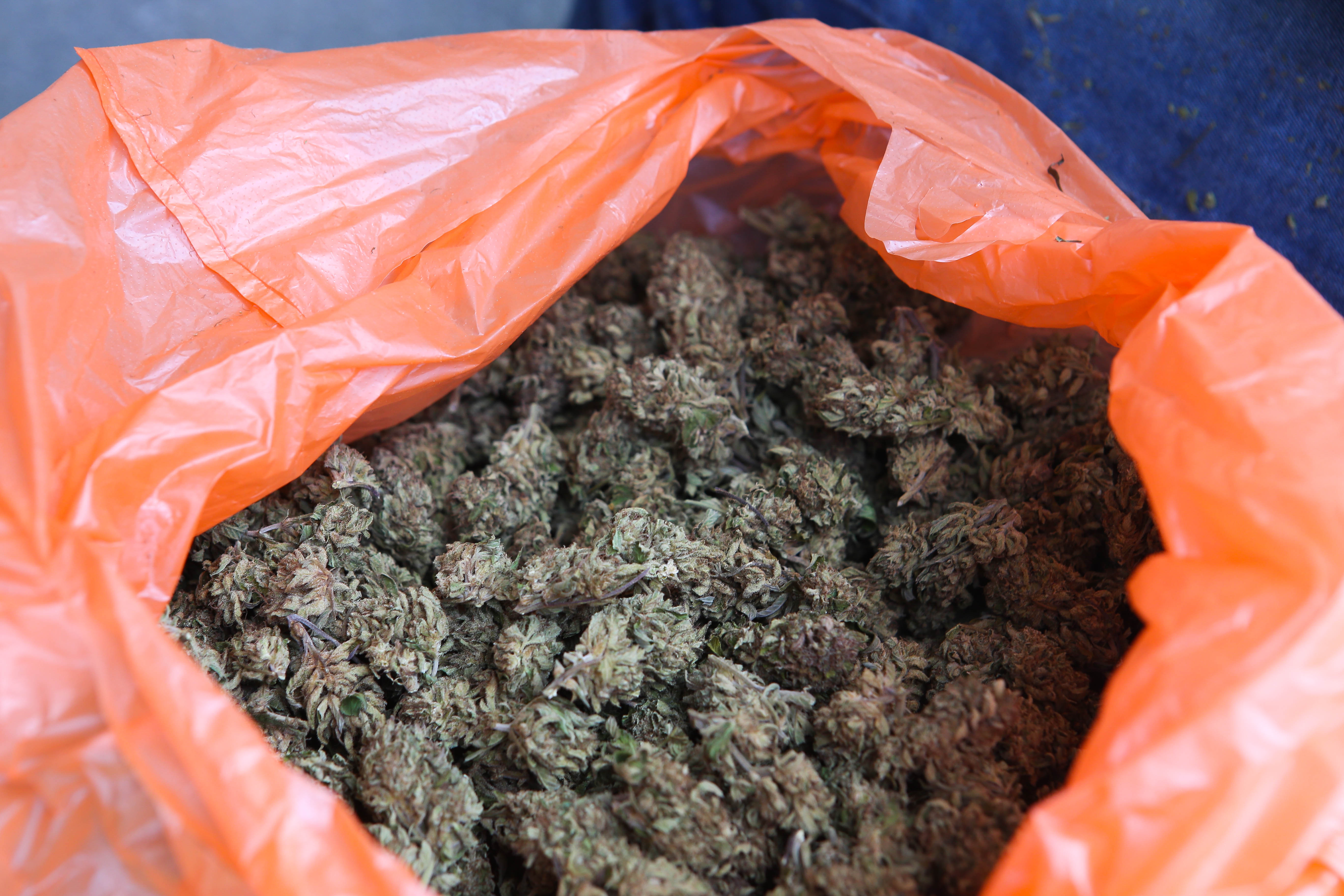 Thank you to all the people of Toribío for your warmth and kindness.

ps: When you meet a Colombian, please don’t crack any cocaine jokes (pun intended). We’ve heard them all and they aren’t funny or original; frankly, they make you look ignorant.