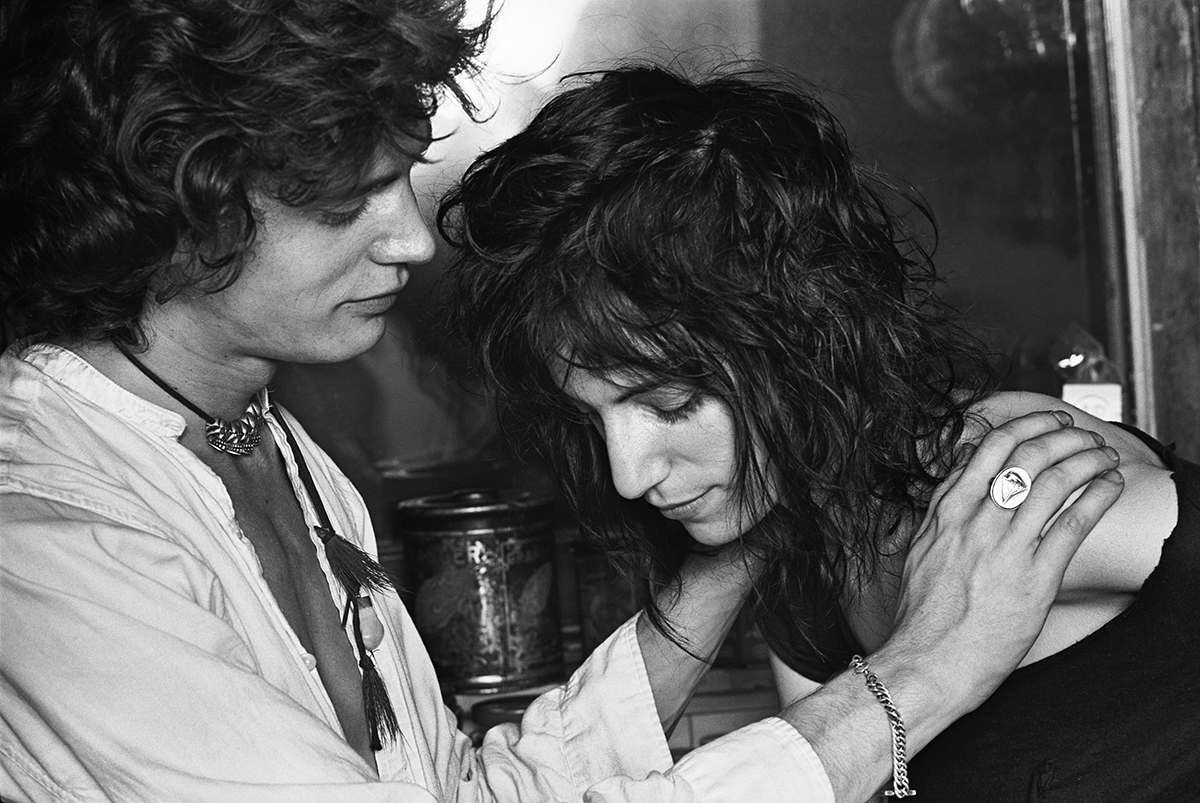 They were glorious, beautiful souls destined to find each other to overcome the hardships of youth and growth. They encouraged each other constantly, with an important lack of jealousy. And in many ways they were perfect for each other, as lovers and finally as friends. They were Patti Smith and Robert Mapplethorpe. 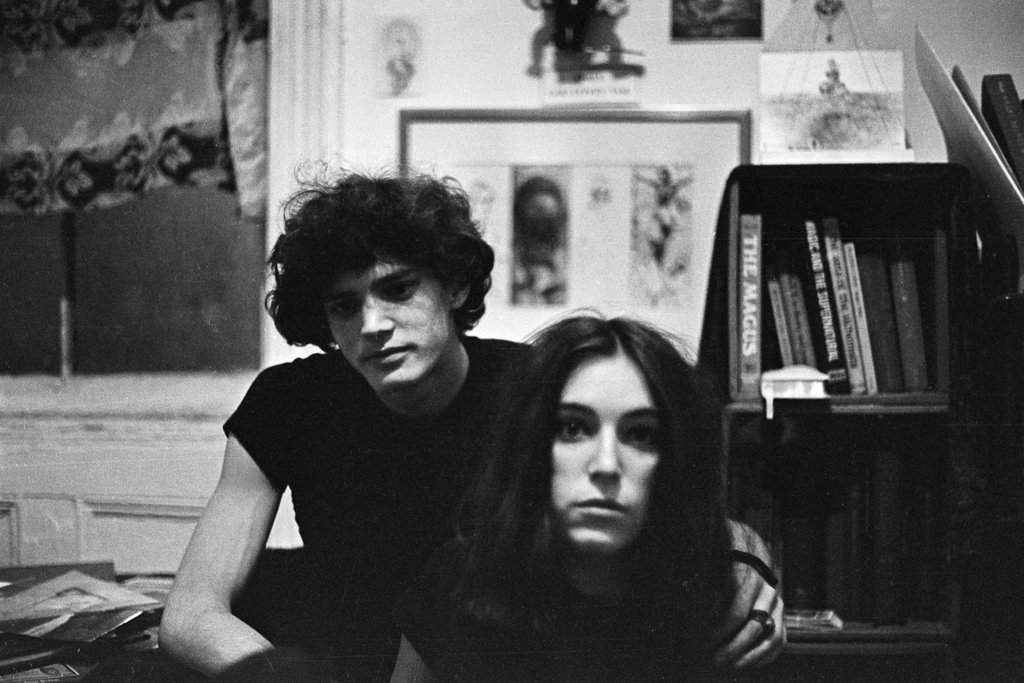 “Patti Smith and Robert Mapplethorpe had a unique relationship: they were friends, lovers, artistic collaborators and soul mates. Mapplethorpe and Smith met in 1967 and quickly become lovers; they would live with one another for the next few years. The years they spent together proved to be formative to their artistic development; while Mapplethorpe emerged in the mid-1970s as a successful artist, Smith would achieve simultaneous success as a poet and musician, associated with the punk music genre.

Smith was photographed multiple times by Mapplethorpe and would become one of his most frequent sitters.” 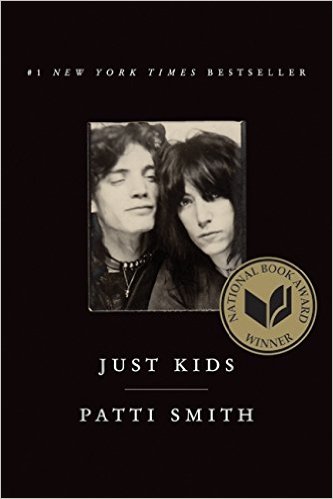 Patti Smith has written a sort of eulogy for the late Robert Mapplethorpe, whom at the time of her move to NYC became her best companion in all matters of a relationship spectrum. To say the least, it is beautifully written, with enchanting metaphors and romantic idolizations of poets, musicians, and artists alike. The allure of the book is how relatable it can be, even if your sprouting might not have included moving to NYC at the age of 20 with only a few bucks at hand. The beauty of the book is the over arching understanding of the “struggle.” It seems as if lately, ever more present than ever, the necessity of dreaming and striving to achieve these said dreams has become more popular. Patti and Robert combatted many obstacles and Patti was not short of sharing the methods, even harsh at times, they both had to face to move forward. THEREFORE, if ever you’re stuck in a book store, thinking of what your next read shall be, I earnestly recommend “Just Kids.”