Oh that long-awaited post I have been postponing for fear of not accurately capturing my time in Brazil. But alas, there is no better time than now. So here it goes.

I fell in love with Brazil, that intense teenager newfound love driven by curiosity and vulnerability, where life hasn’t yet hardened you with distrust and precociousness. The sort of love where everything you see is pierced by a cupid’s arrow.

Sidenote: This love is definitely influenced by my decade-long fangirling of watching Brazilian novelas coupled with Bossa Nova beats and bombastic views.

Who are the Brazilian people? A rambunctious community energized with passion, euphoria, beauty, and life. Brazilian people have discovered the full potential of all feel good emotions. They talk, they laugh, they banter, they cry, they dance, they kiss, they hug. My god. 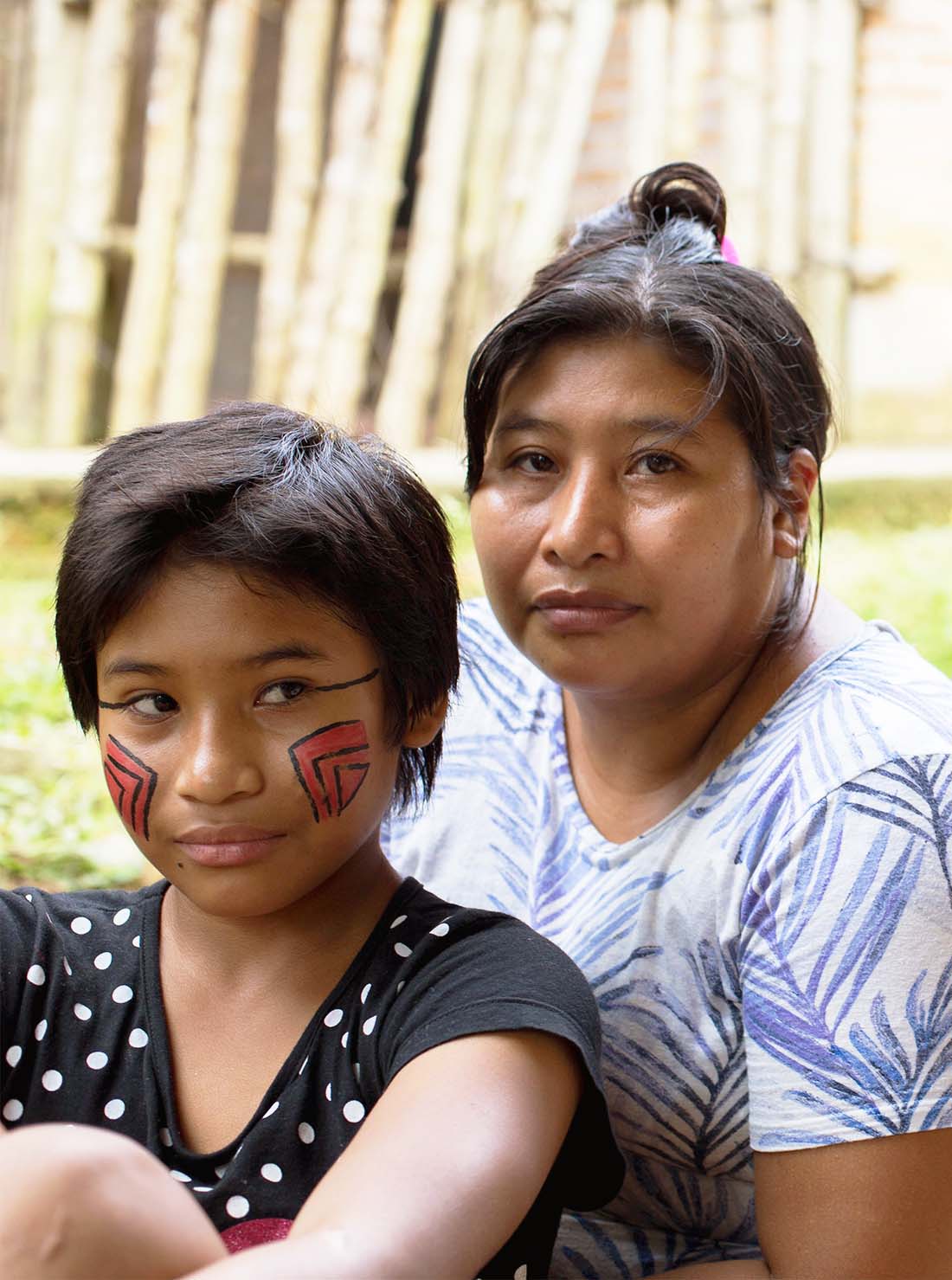 Now all politics and injustice aside, let’s not forget how corrupt ALL of South America is. You want to see corruption at its finest? Go to Brazil.

I had believed all Brazilians were lean, avatar height beings with tanned skin and… honestly now that I think about it, I had no idea what I was thinking.

Who are the Brazilian people?

Just imagine Portuguese conquistadores, mixing with the Indigenous groups, later killing many and bringing over Africans. So now, you have a Portuguese Indigenous Black Brazilian mixture. Which can inadvertently be mixed in any way you’d like. To top it off, you have more Europeans come in, Italians and German. Enough said. In the south, your typical Brazilian will have a bit of everything, because of this mixture. Heading north past Rio de Janeiro, the predominant Brazilian is dark or darker with a crazy inherited rhythm (more African influence and migration).

Brazilians are butts (yes, this stereotype is generally true), fit bods, self-confidence, flirtatious, looks, and smiles, football, and patient. They’ll tell you their entire life story and calmly listen to yours in your broken “Portuguese” which is 90% Spanish sprinkled with eu tenho, eu quero, você, and obrigada. This behavior is accompanied by an undulating hang loose Portuguese with troughs and crests.

I dedicate this post to the Brazilians and non-Brazilians that enthralled me just as much. 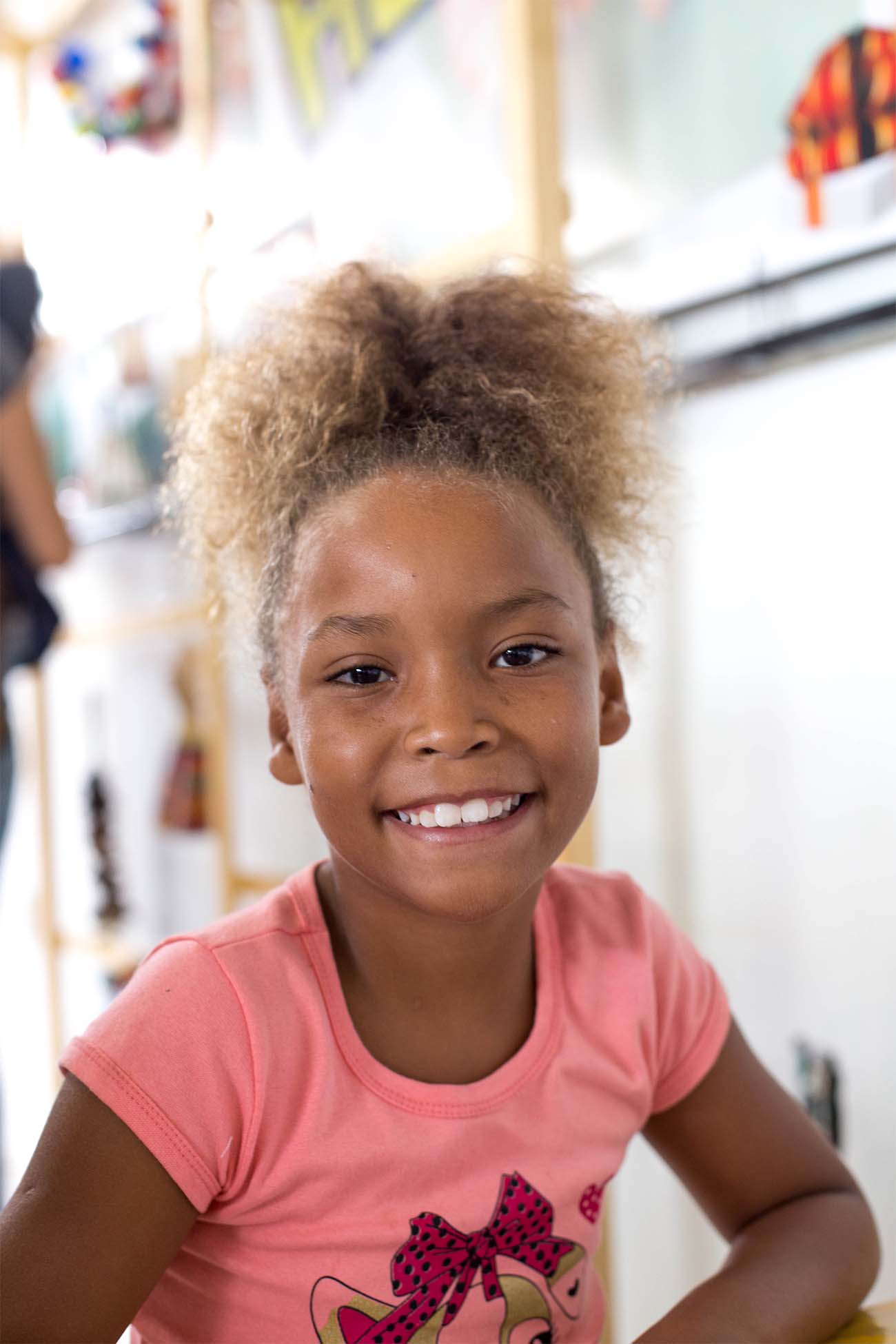 My first exposure to a multitude of Brazilians was in Brasilia. A friend from university who I stayed with first (thank you Luiza!), invited me to accompany her on a volunteering project with a coworker and some students from the high school she taught at. Every month or so, the high school visits a daycare in a favela, integrating both high school students and children of different social classes for a few hours. School supplies and foodstuffs are also shared, along with a couple of playful hours. The daycare is essential for the area because many of the children whose parents work long hours are unable to care for them, feed them, and teach them while they work. Alternatively, it’s an eye-opening experience for the teenagers to see what and how the majority of the world is constructed. 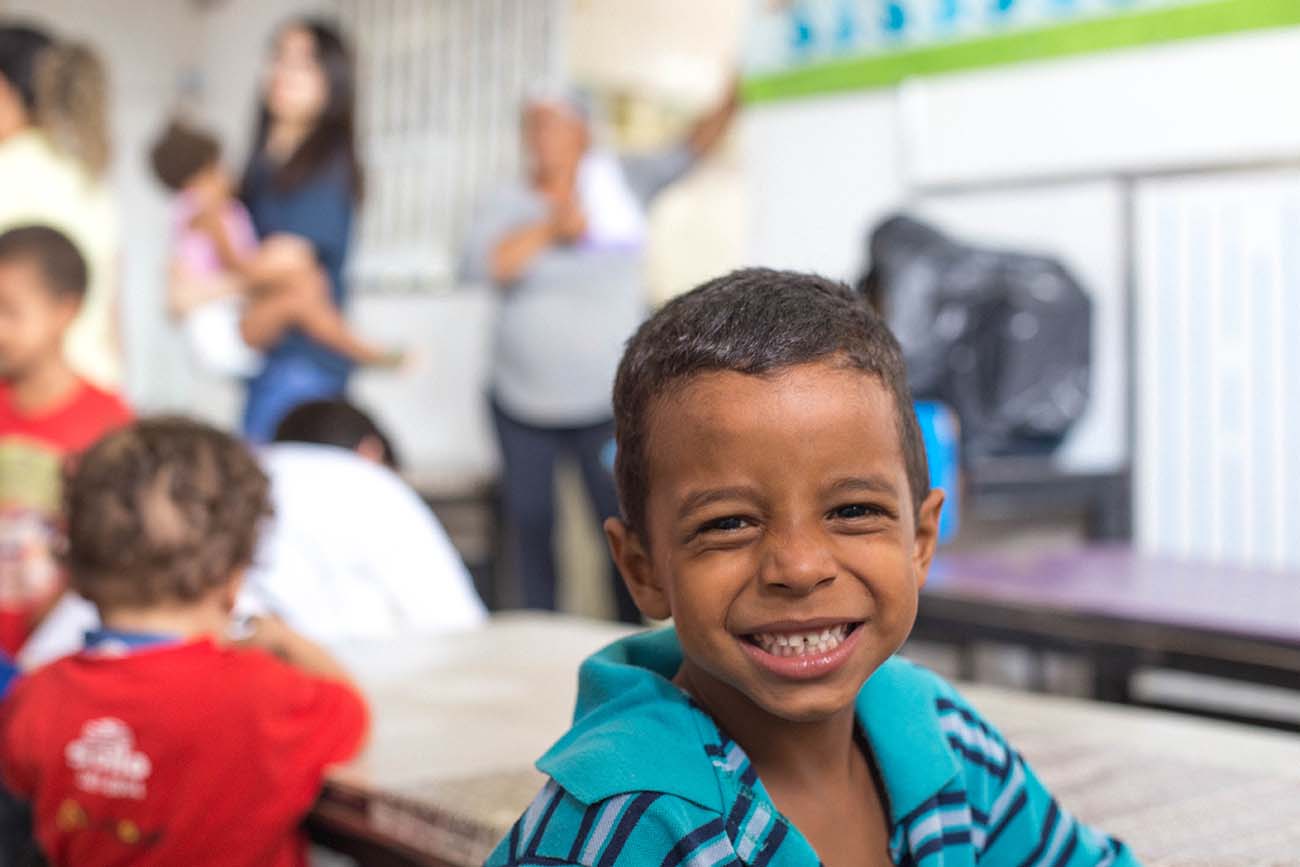 And here it was, the Brazilian diversity. The wide range of colors, shapes, and allurement. Middle Eastern touches, bathed with European blood and Black ancestry, to finally be entwined with Indigenous roots. I was in awe of the mixture and beauty. I fell in love. 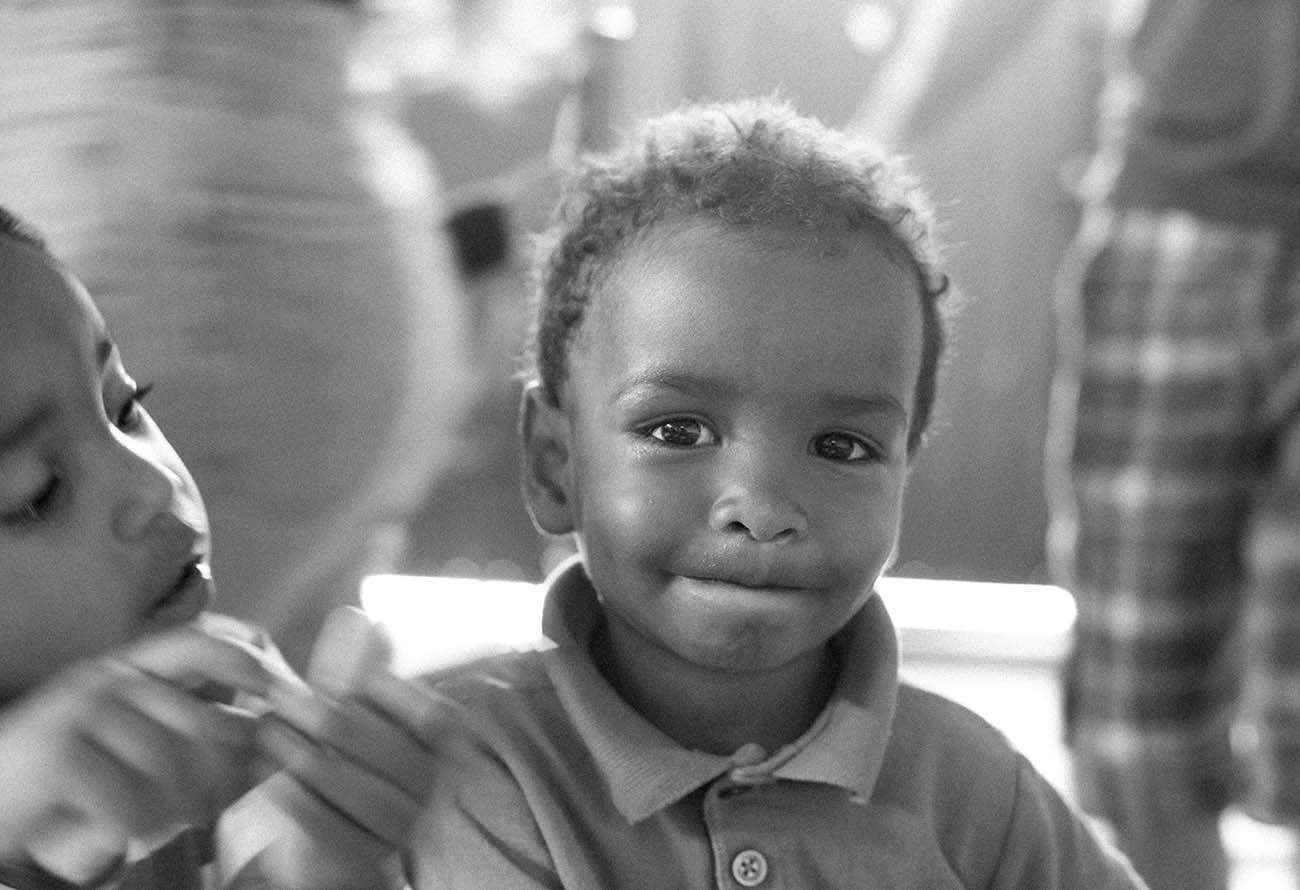 I made my way further south-east to Rio de Janeiro, an incredibly magical city that immediately stole my heart. I could speak of Rio for an eternity, so that’ll have to be for another post. My plan was to experience carnaval at its peak. 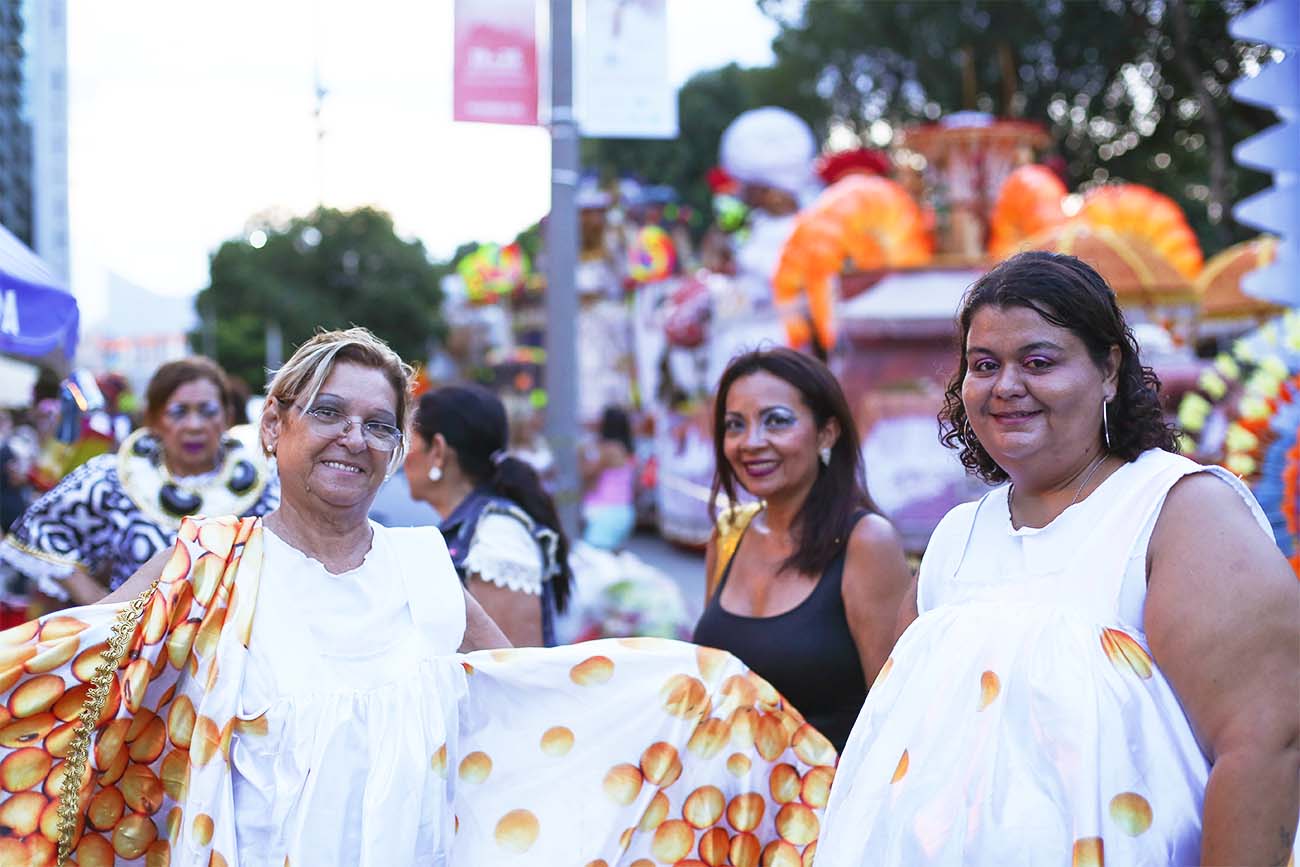 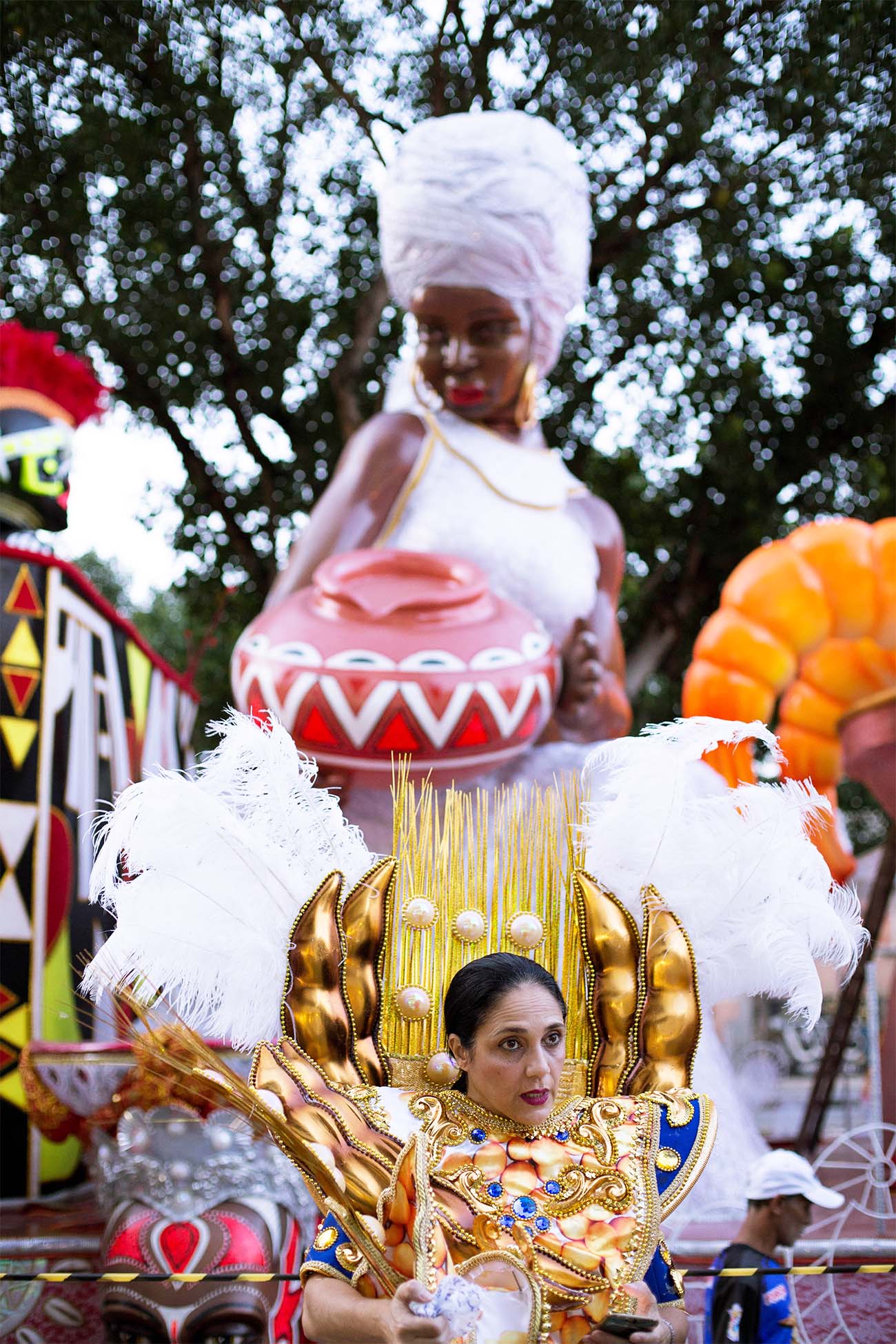 And what an experience carvanal was. Imagine a beautiful beach, surrounded by jaw-dropping Adonis and Aphrodite’s parading their bronzed bodies, drunk out of their minds, and dancing to the swirling beats all over town. To that add a blazing sun, jungle lush impregnating the inside and outside of Rio. Hot bodies, hot weather, unforgettable time. My eyes were feasting on every single detail.

“Postos 8 and 9: Good for rainbow flags and a daytime party vibe
Located on Ipanema beach, postos 8 and 9 are two of Rio’s busiest and most eclectic stretches, attracting a diverse, younger crowd. Though all of Rio’s beaches are gay-friendly, rainbow flags mark out a popular section between the two postos near Rua Farme de Amoedo. Posto 9 is also close to where the famous bossa nova song The Girl from Ipanema was written, so this is the place to strut your stuff and pretend to be “the tall and tan and young and lovely girl” – or the guy watching her. Tom Jobin and Vinicius de Moraes penned the song at the bar and restaurant Garota de Ipanema a few blocks away.” 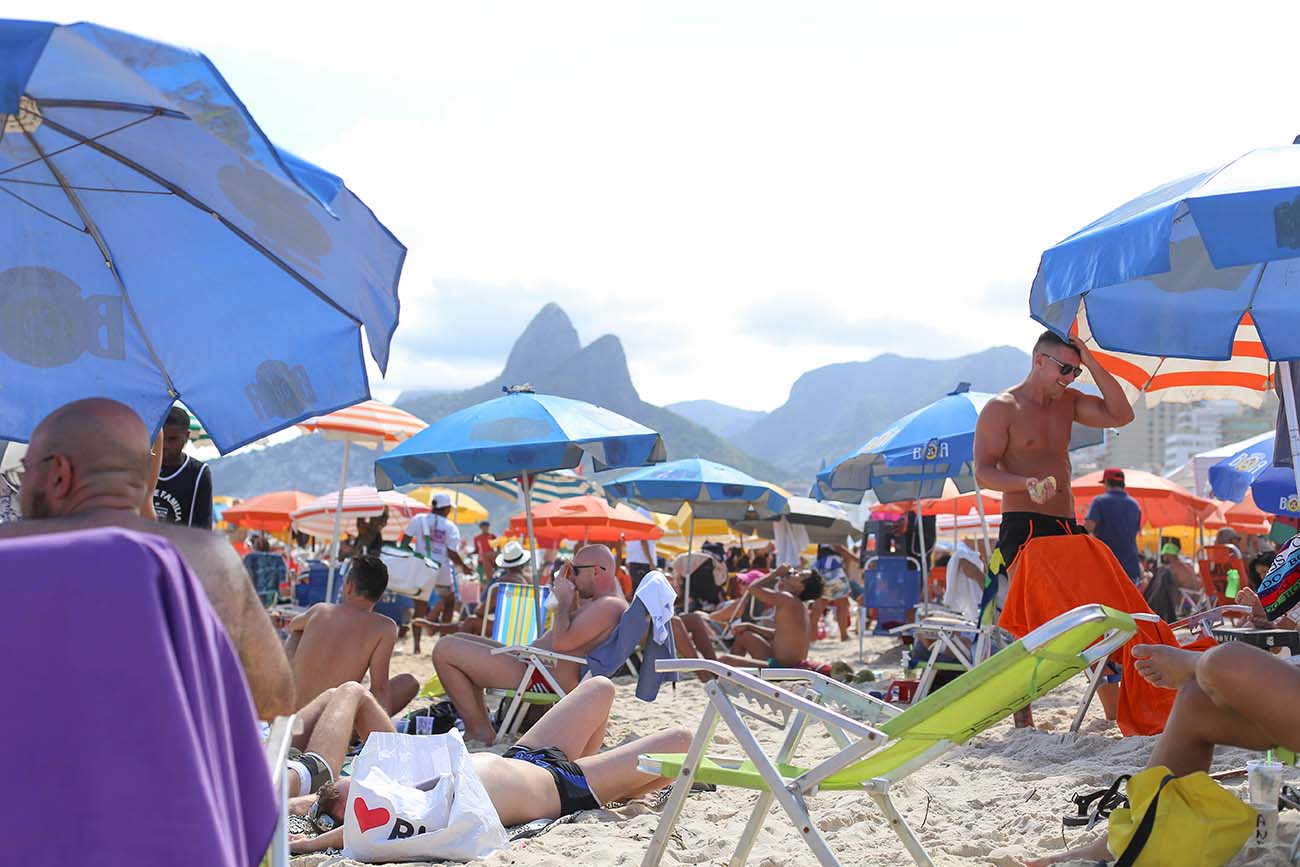 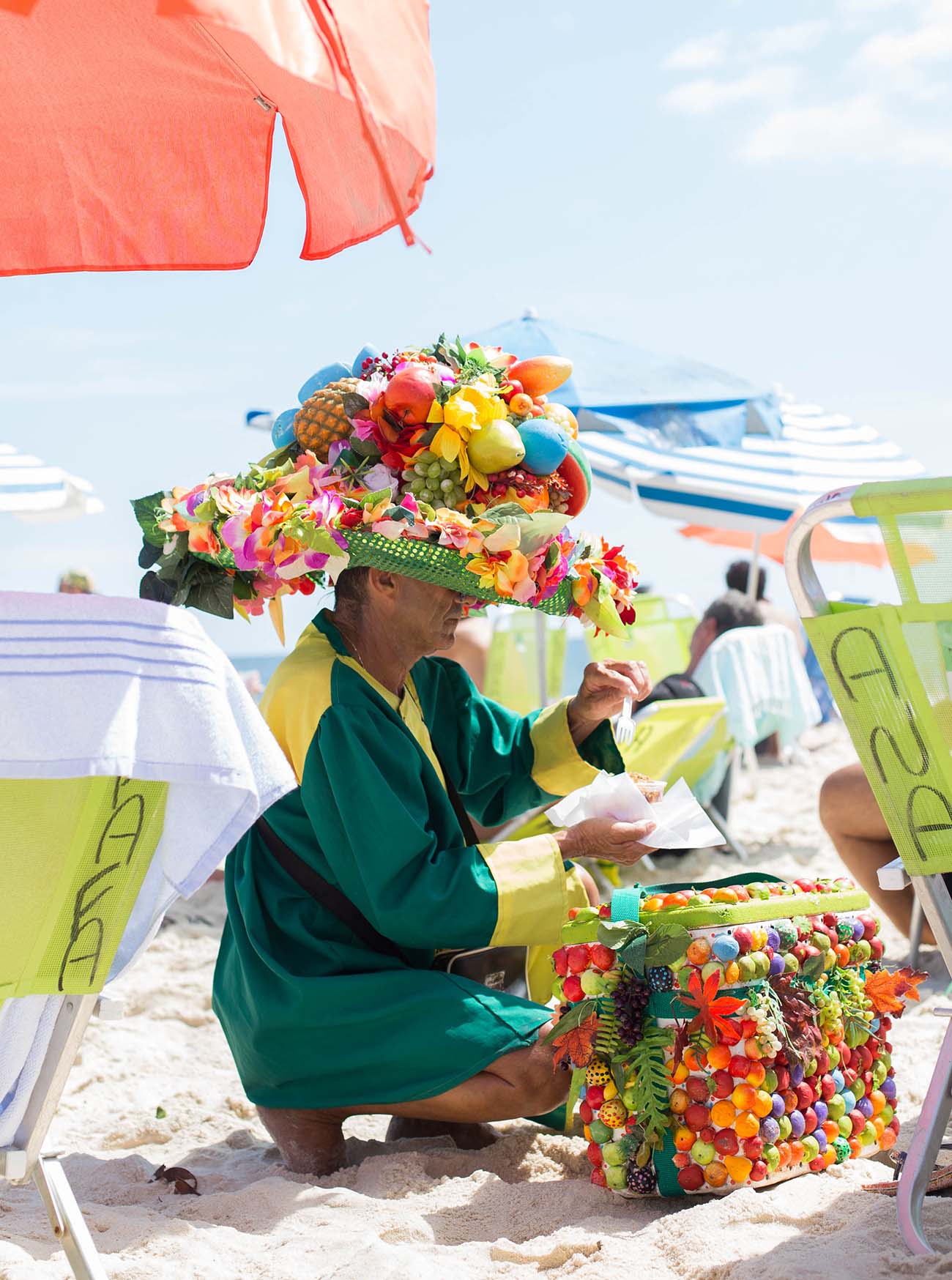 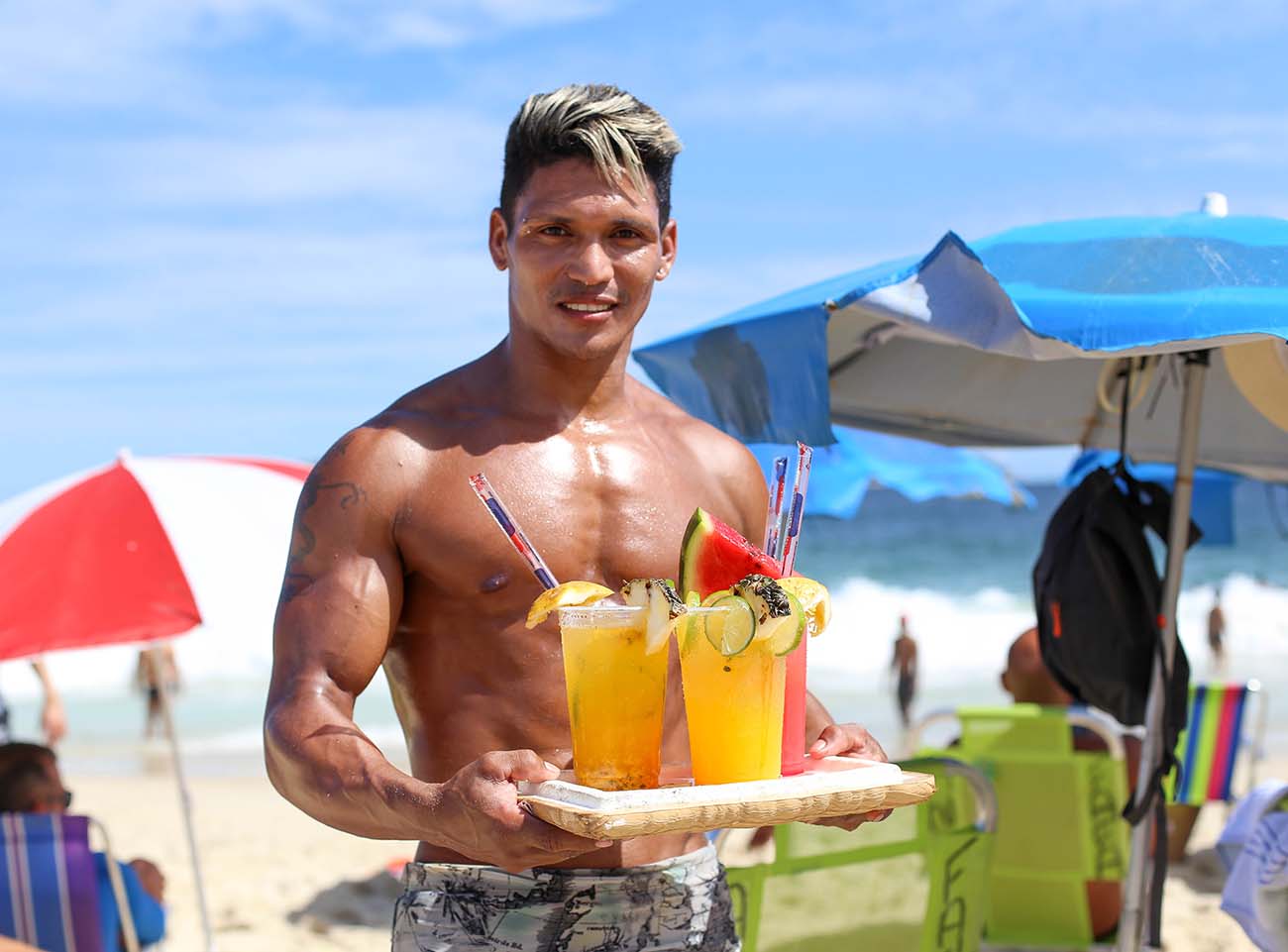 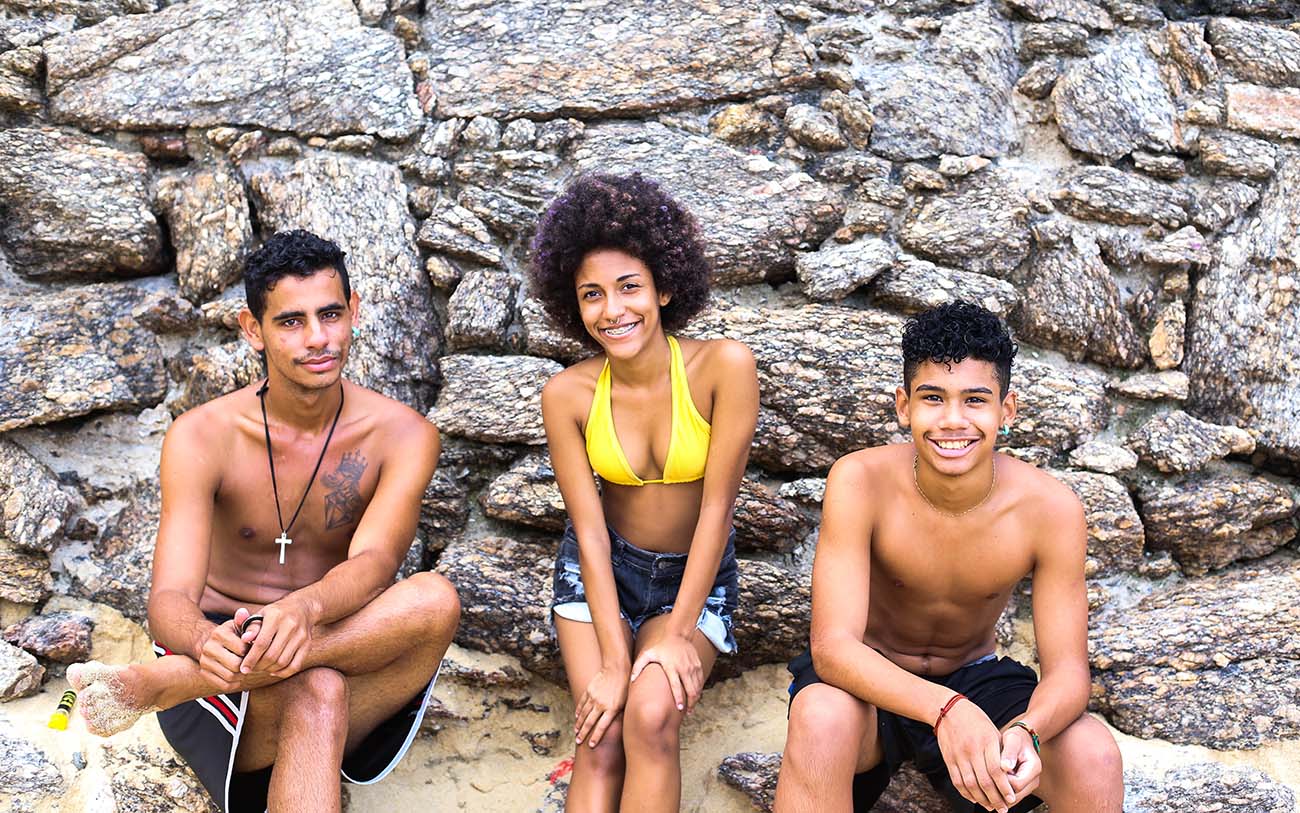 The following are images from a Guarani reservation we visited. The natives mainly live off of governmental help, agricultural development, and a bit of hunting.

The purpose of our visit was purely out of the curiosity of seeing a less commercialized face of Brazilian culture. As expected, the community was poor with little resources (most recently equipped with internet access), but with that strong coeval respect for mother nature, most Indigenous cultures innately have. The chieftain explained that each reservation throughout the country received its energy source from solar panels, a similar approach I had noticed in Lake Titicaca. 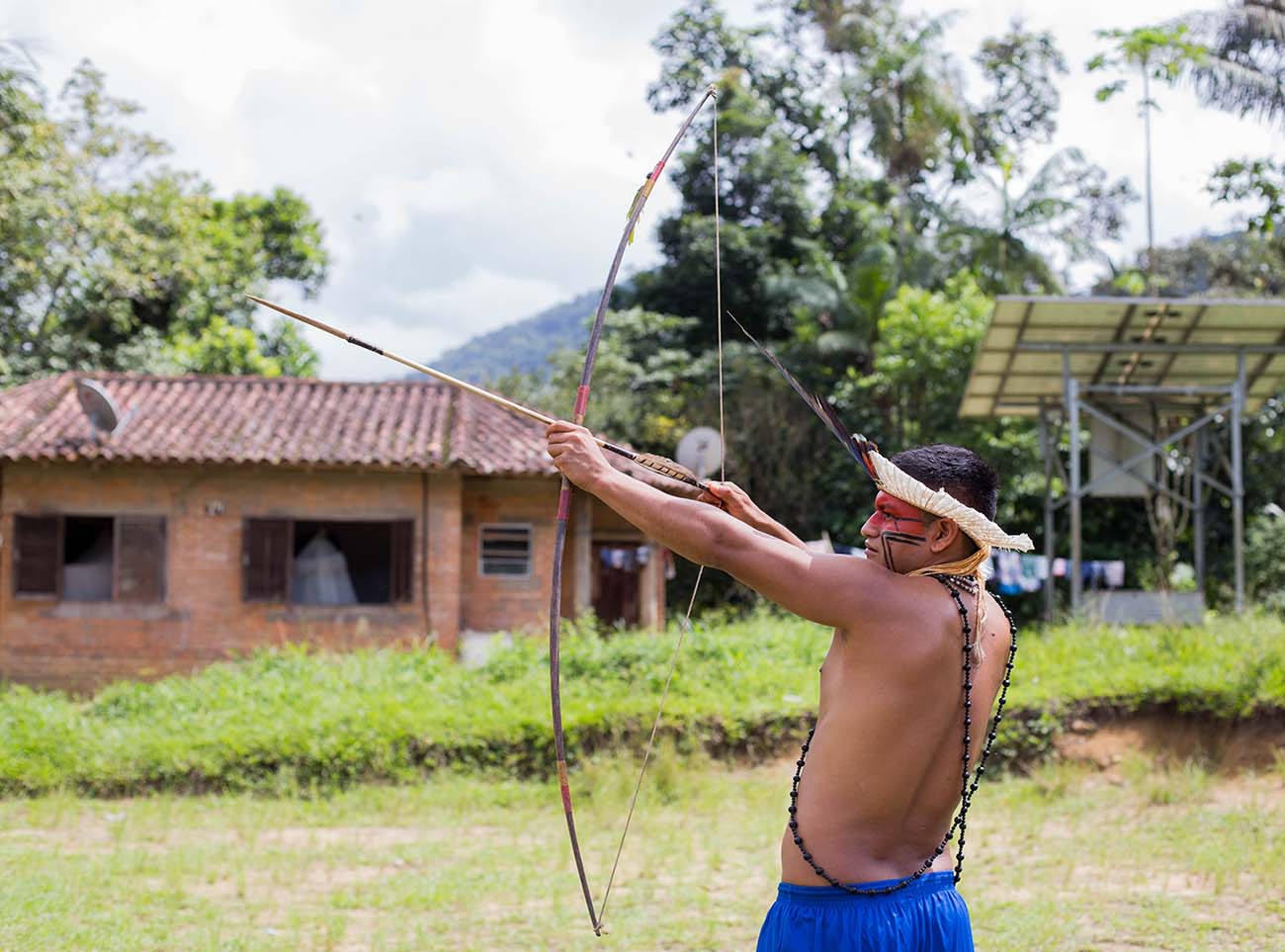 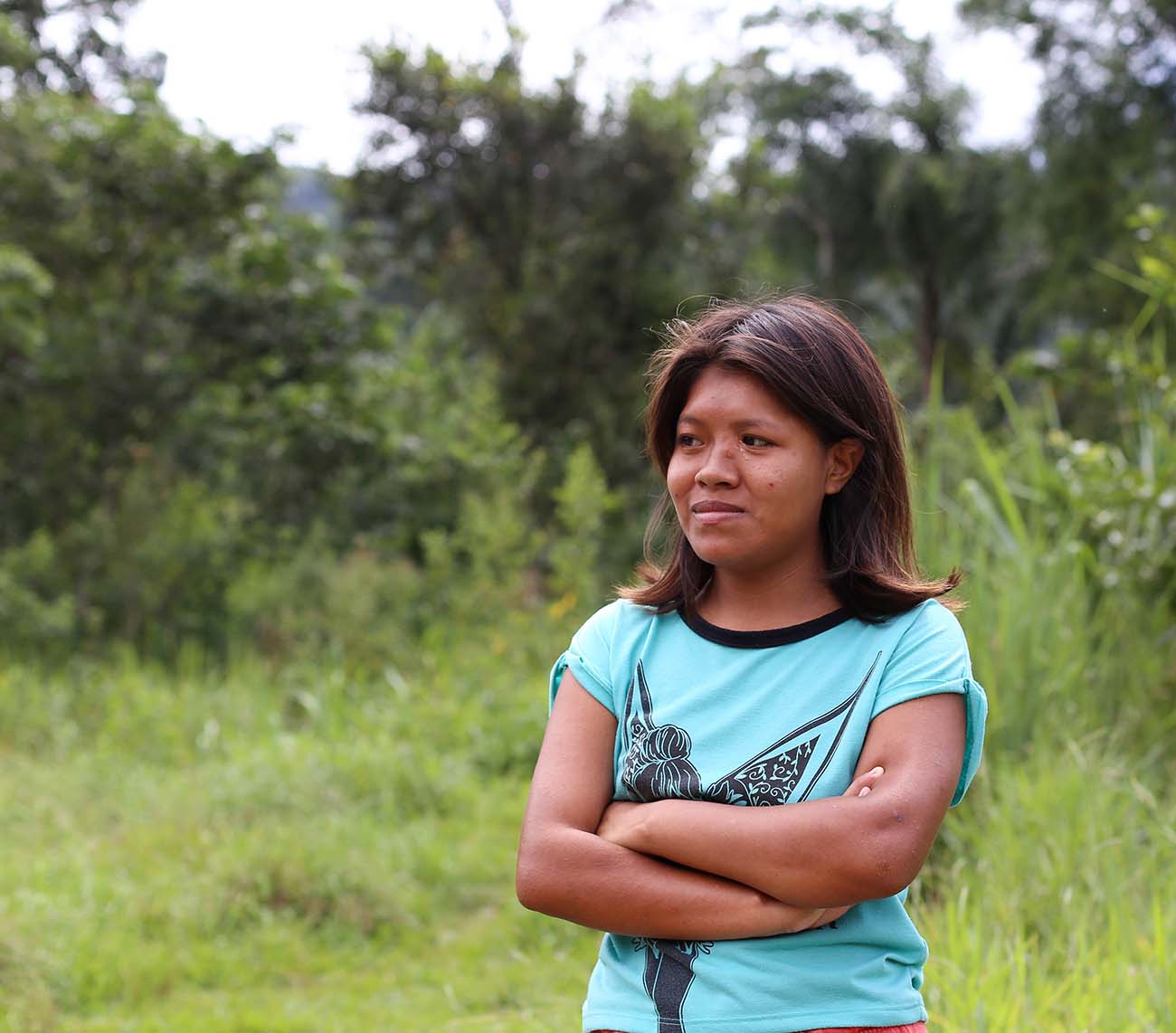 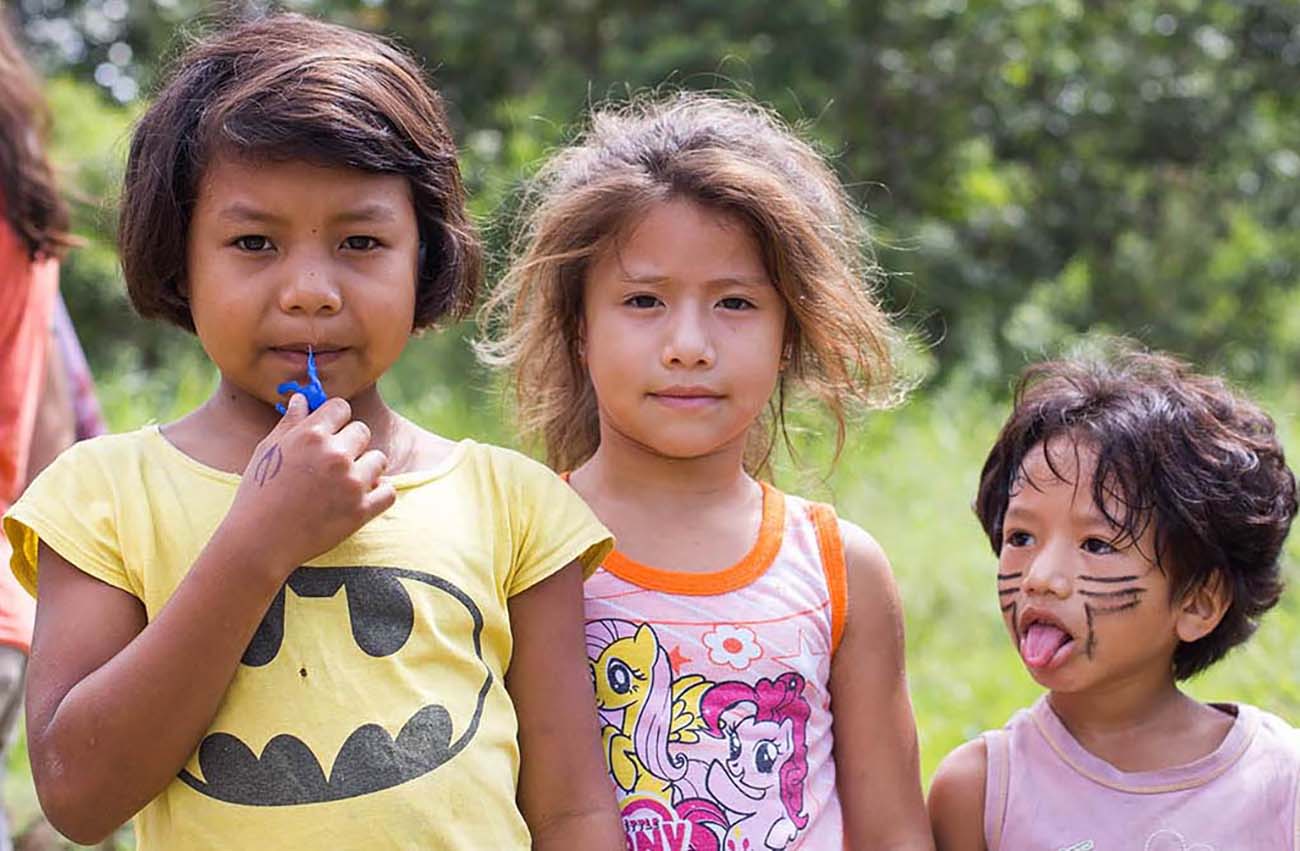 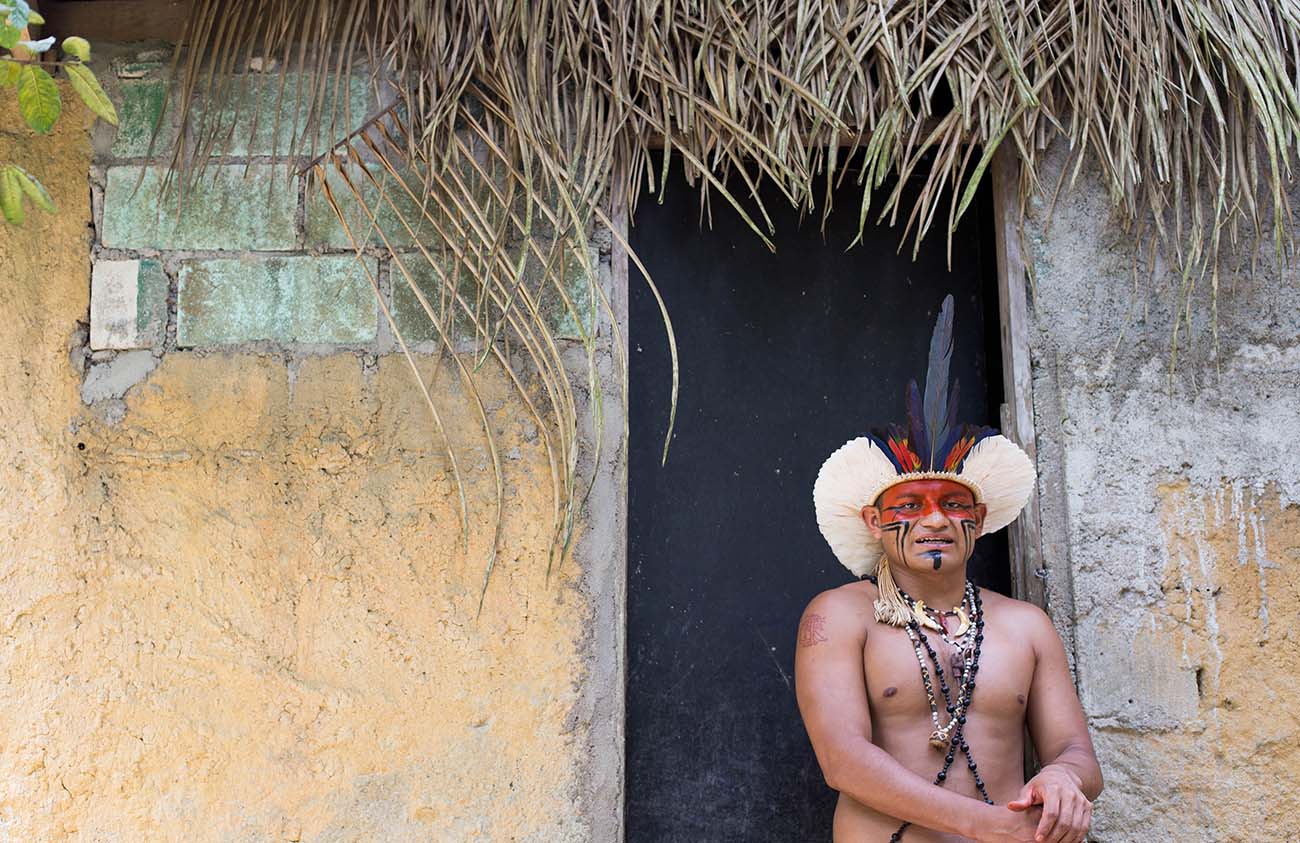 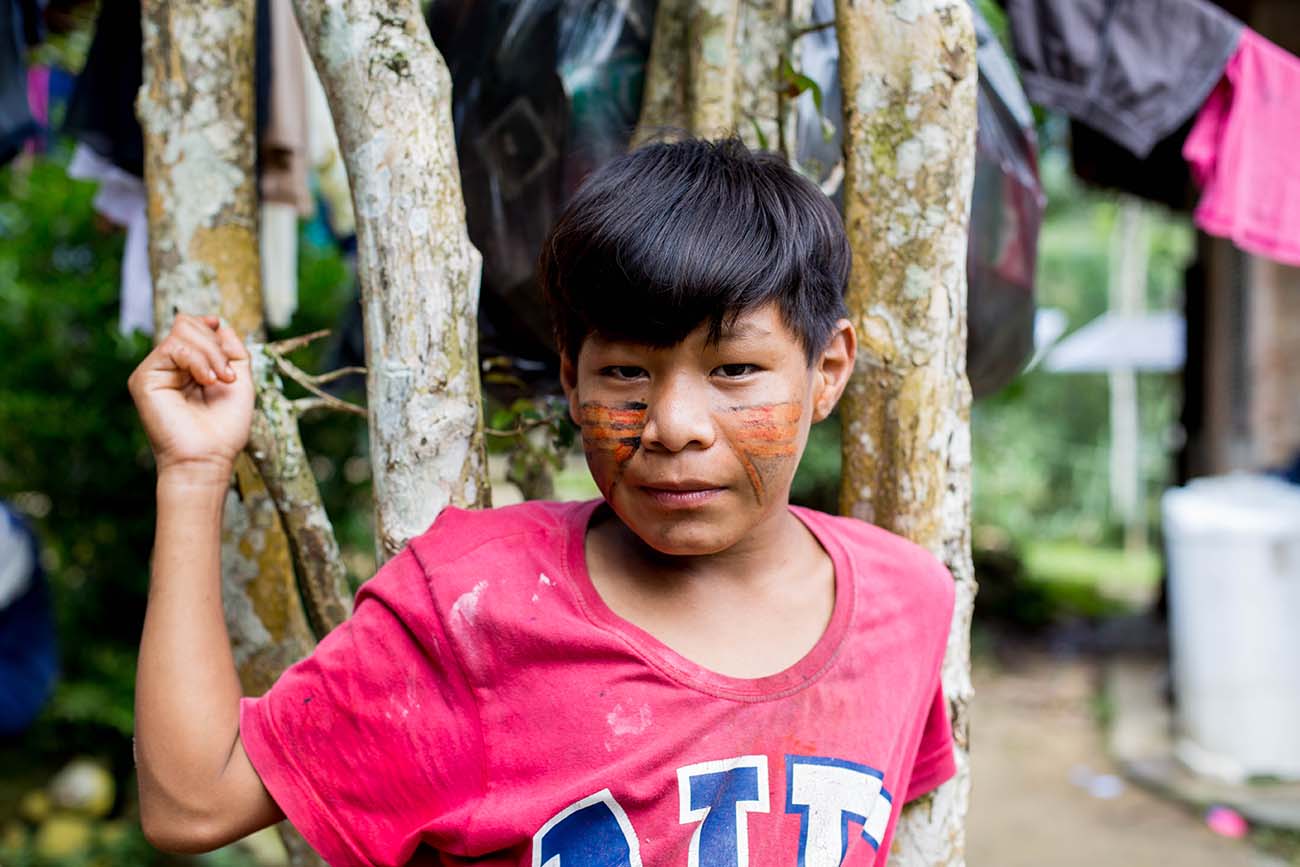 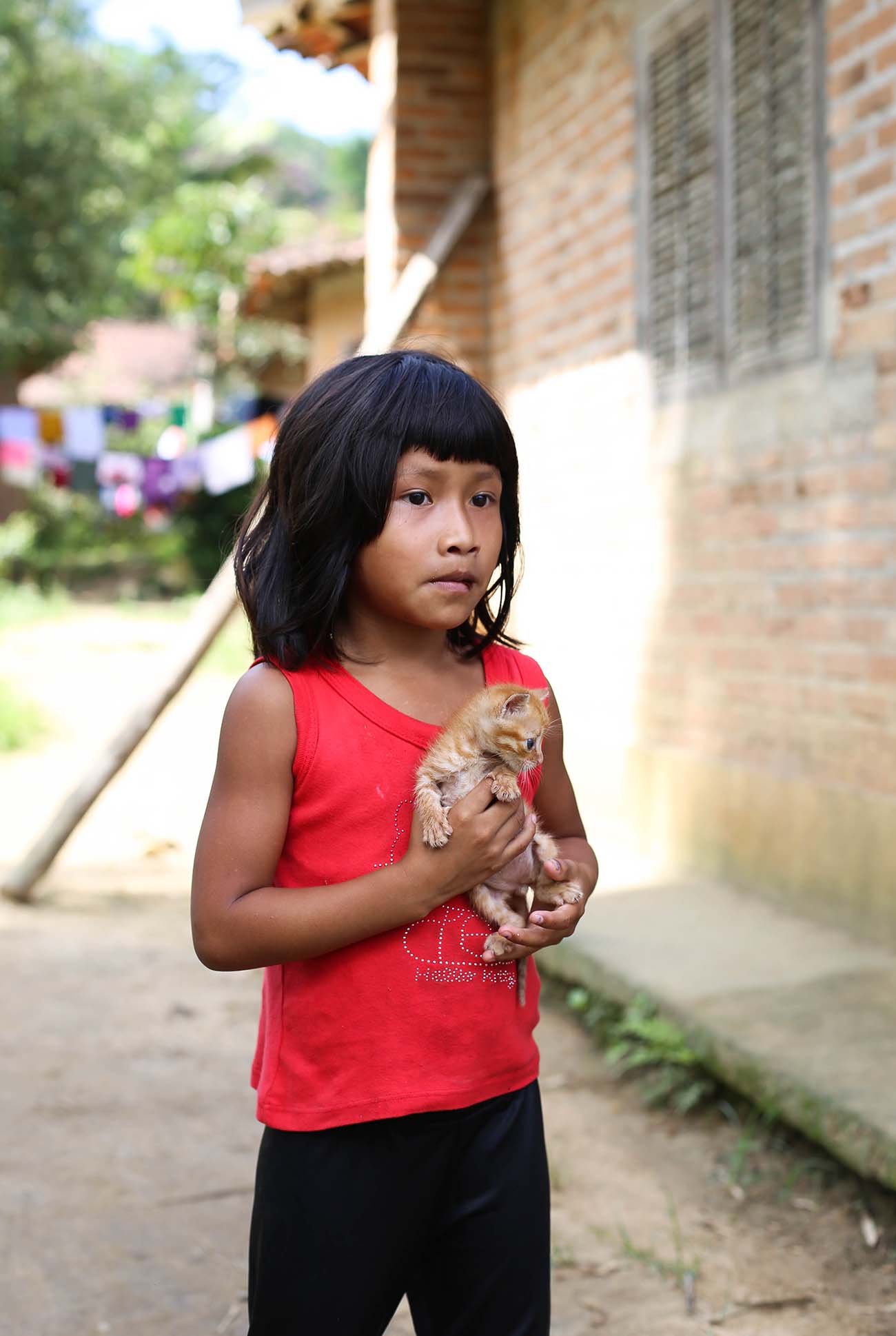 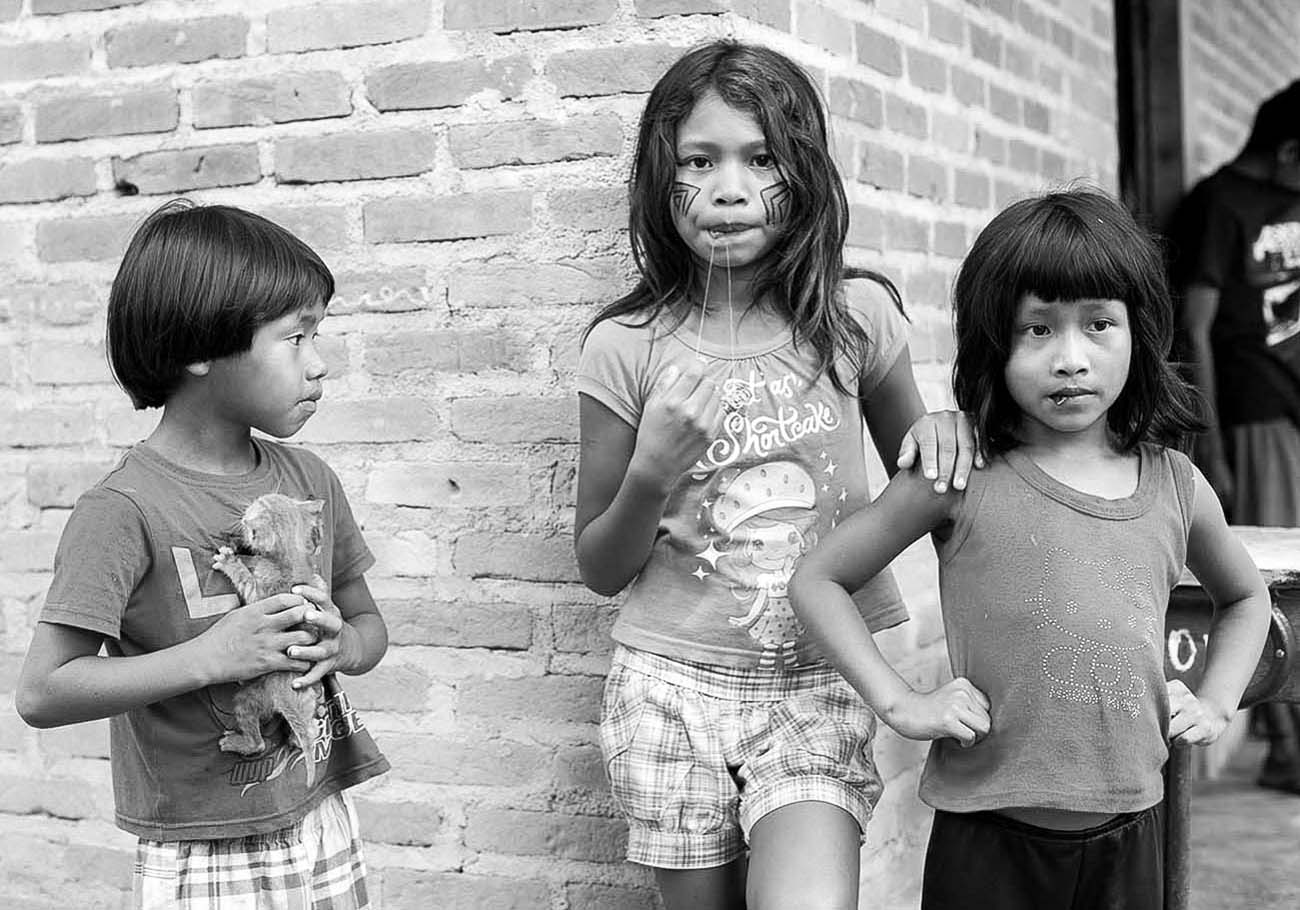 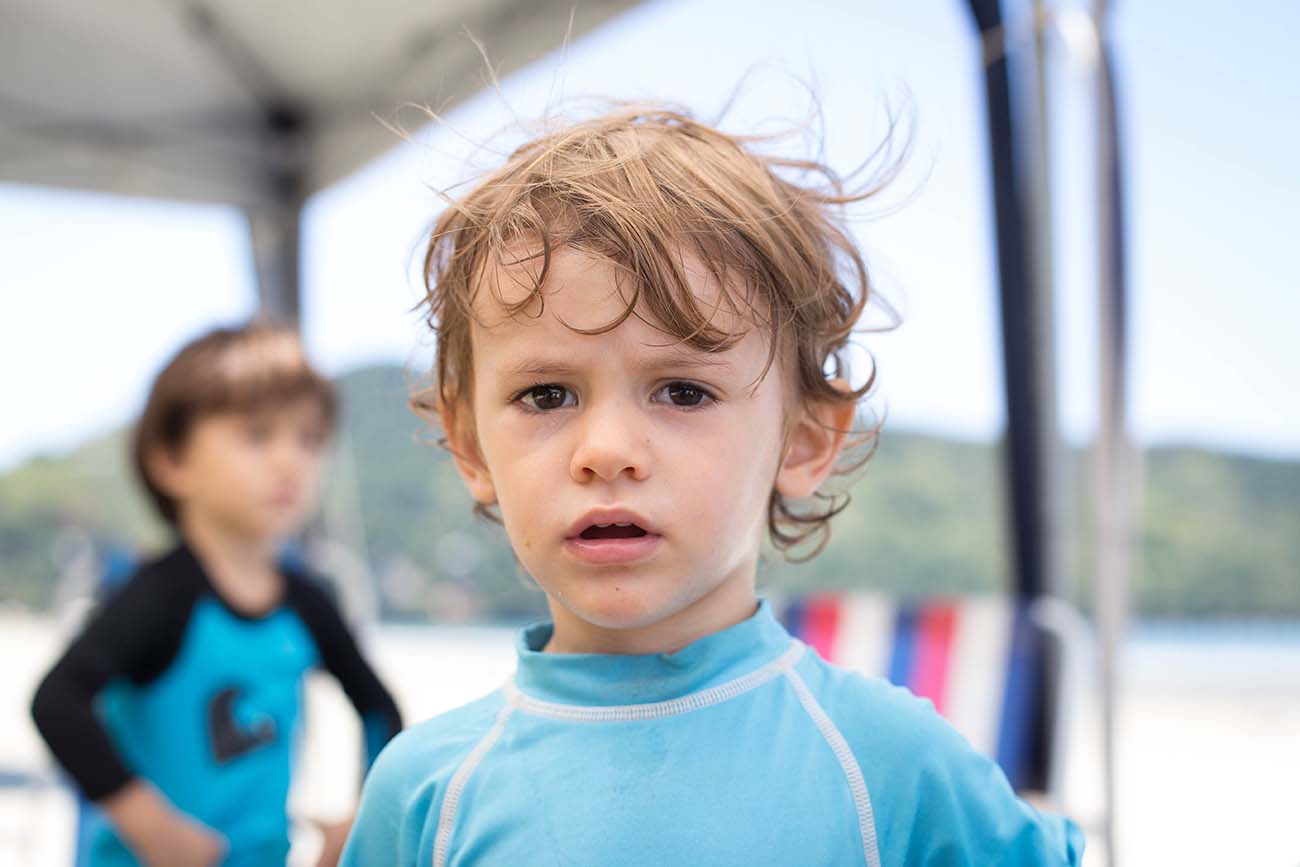 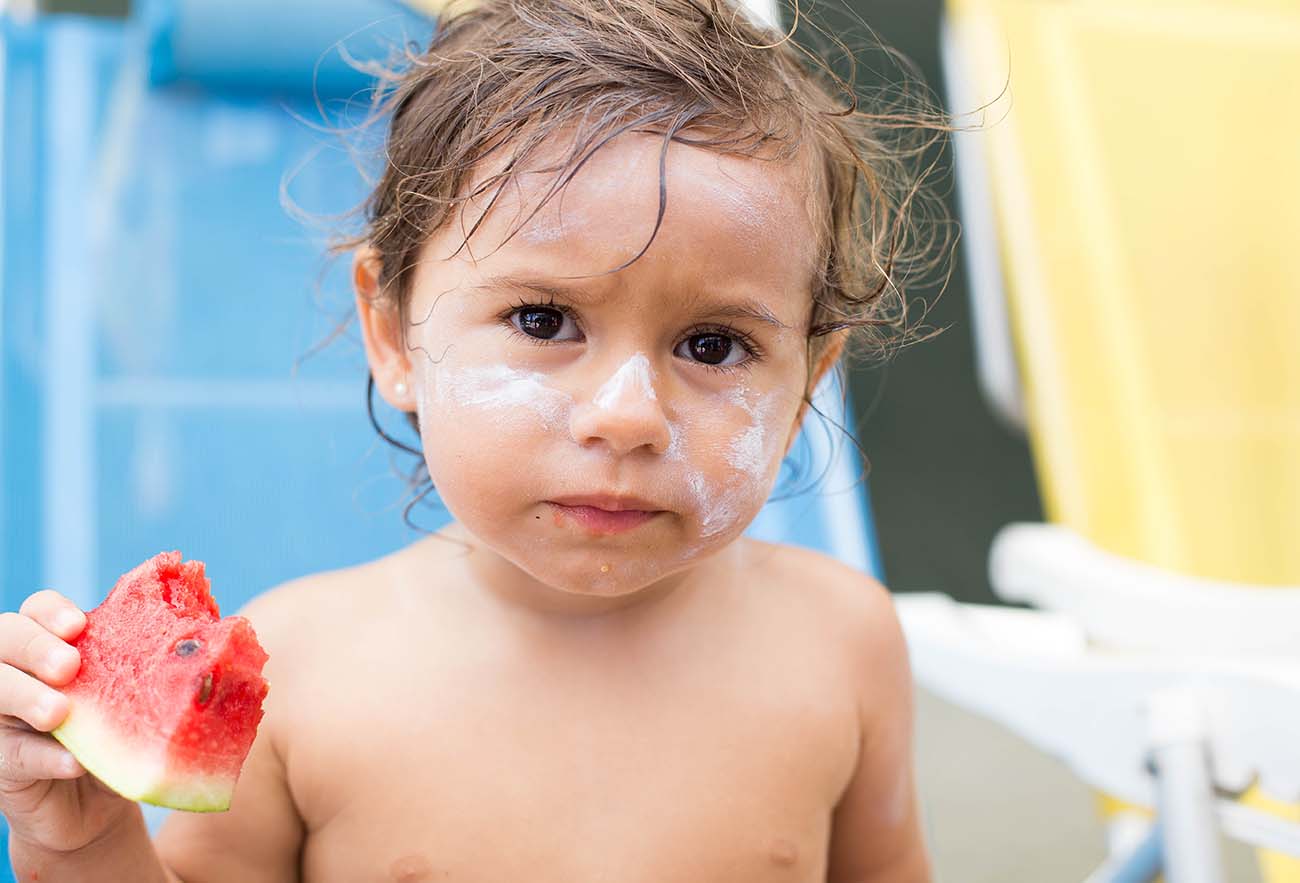 “In the mid 19th century, with Brazil’s booming coffee trade and the abolition of slavery, the country moved to attract vast numbers of migrant workers from Europe, particularly Italians. Those who came, however, complained of low wages and poor working conditions, causing Italy to impose a ban on government-sponsored immigration to Brazil, and thus creating another labor shortage on the coffee plantations.

Meanwhile, in Japan, the abolition of the feudal han system plunged large groups of agricultural workers into poverty and caused many to look overseas in search of a new life, particularly to the Americas. Japanese immigrants settled in Mexico and Peru, but it was on São Paulo’s coffee plantations where the community thrived.

The Japanese community in São Paulo quickly concentrated in the central neighborhood of Liberdade, where house prices were the cheapest. Almost immediately, Japanese markets and hotels popped up on the area’s streets as the population grew and grew.

Today, there are approximately 1.6 million Japanese-Brazilians living in São Paulo, making it the largest concentration of individuals of Japanese descent outside of Japan.” 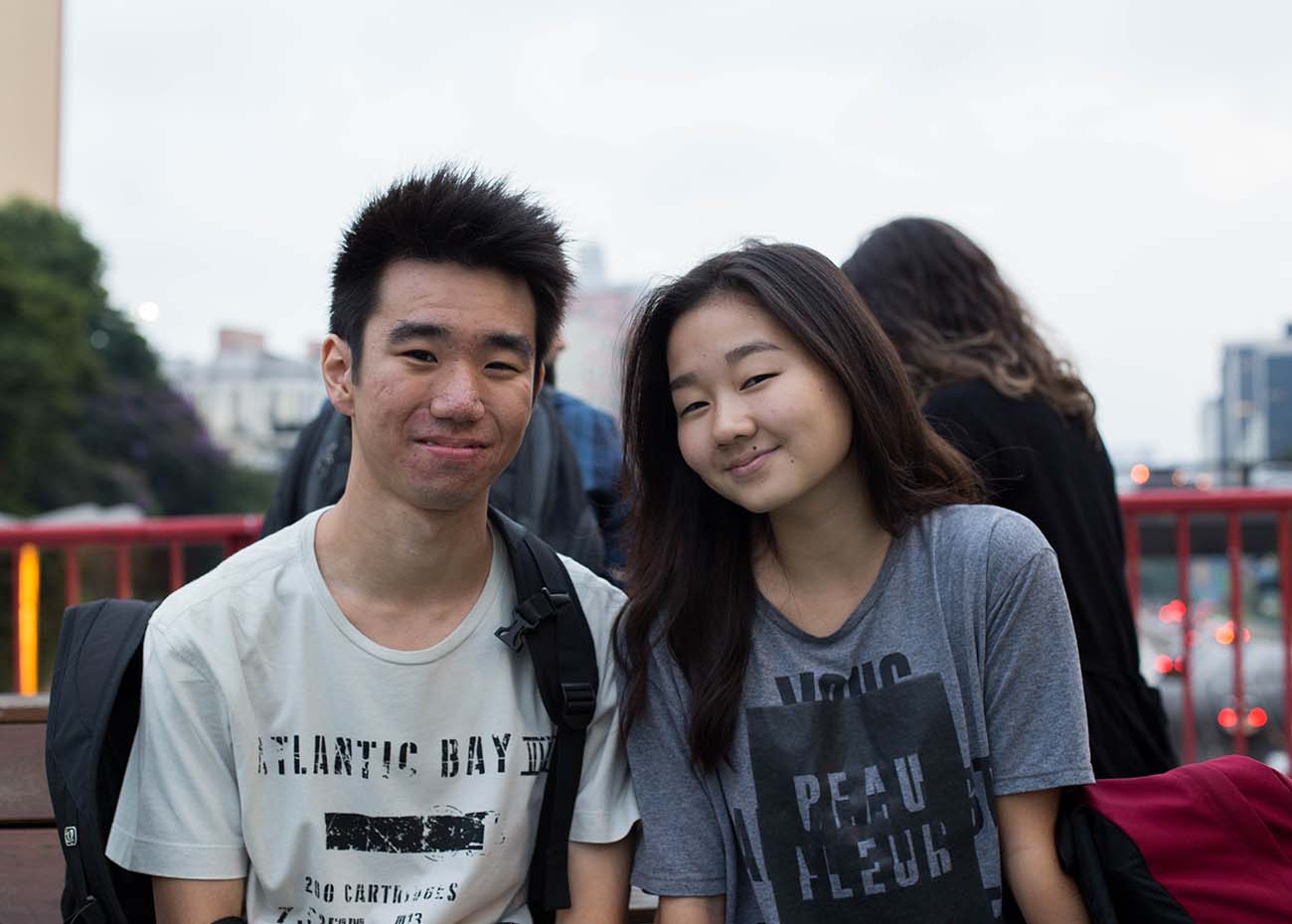 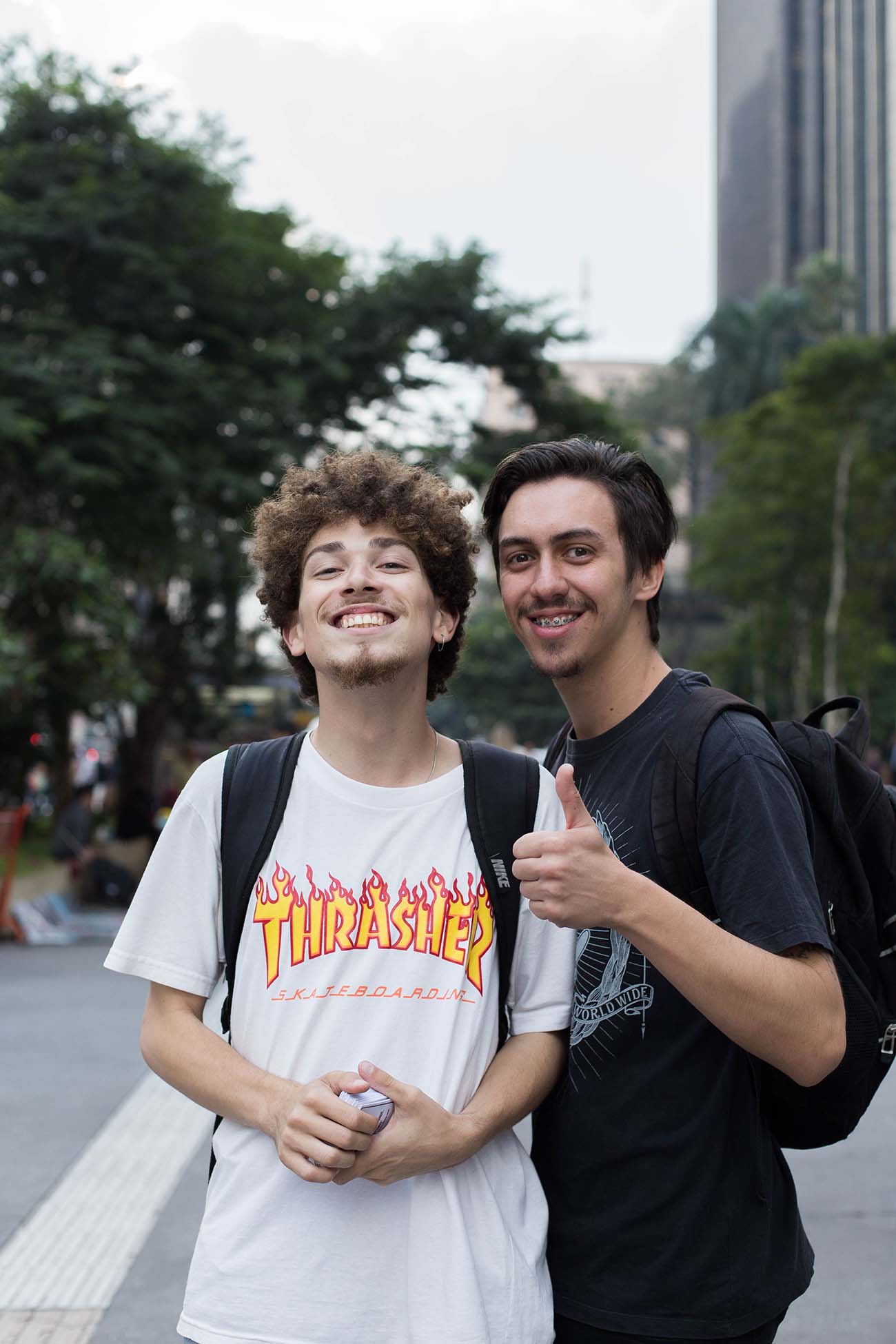 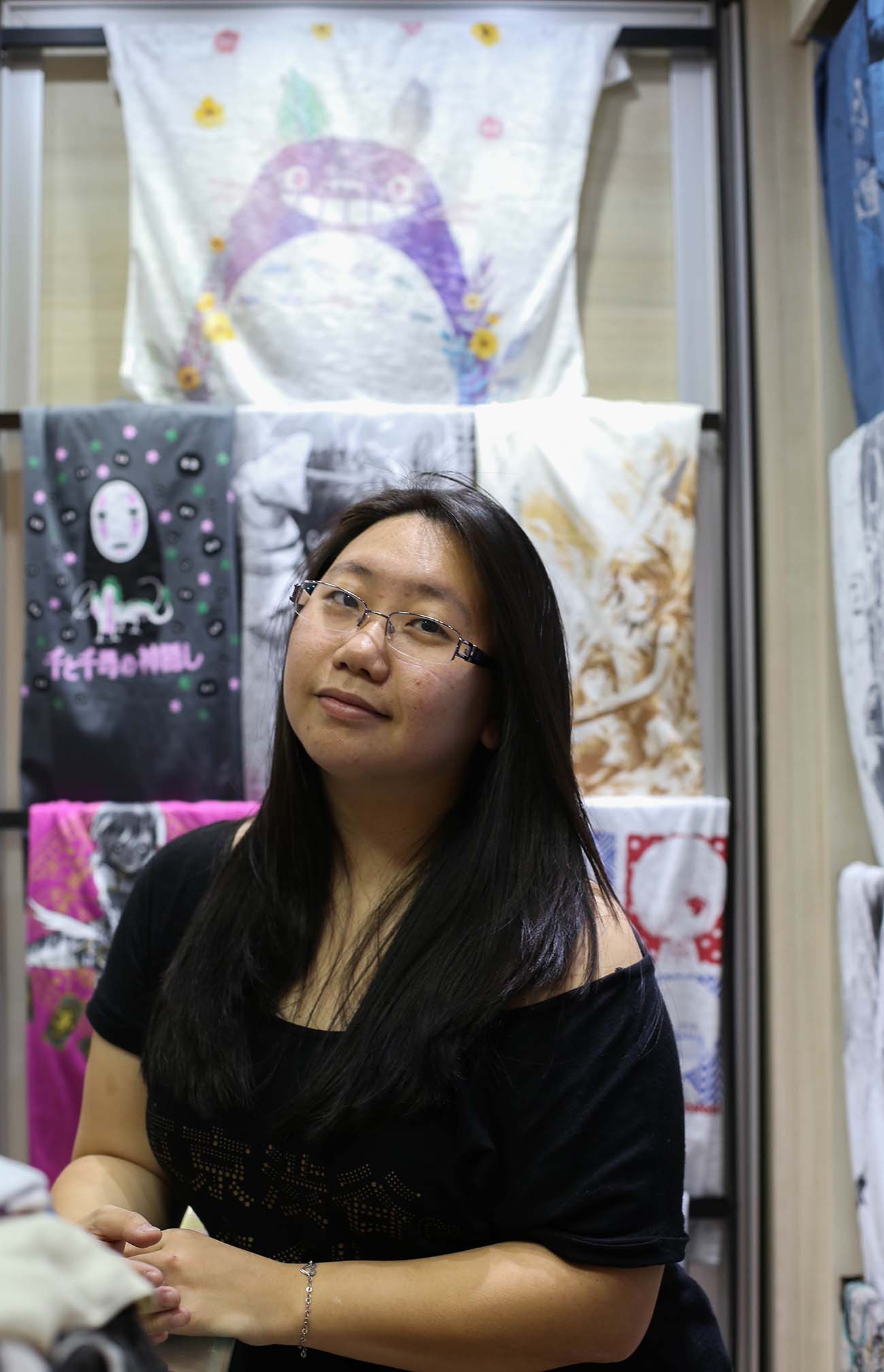 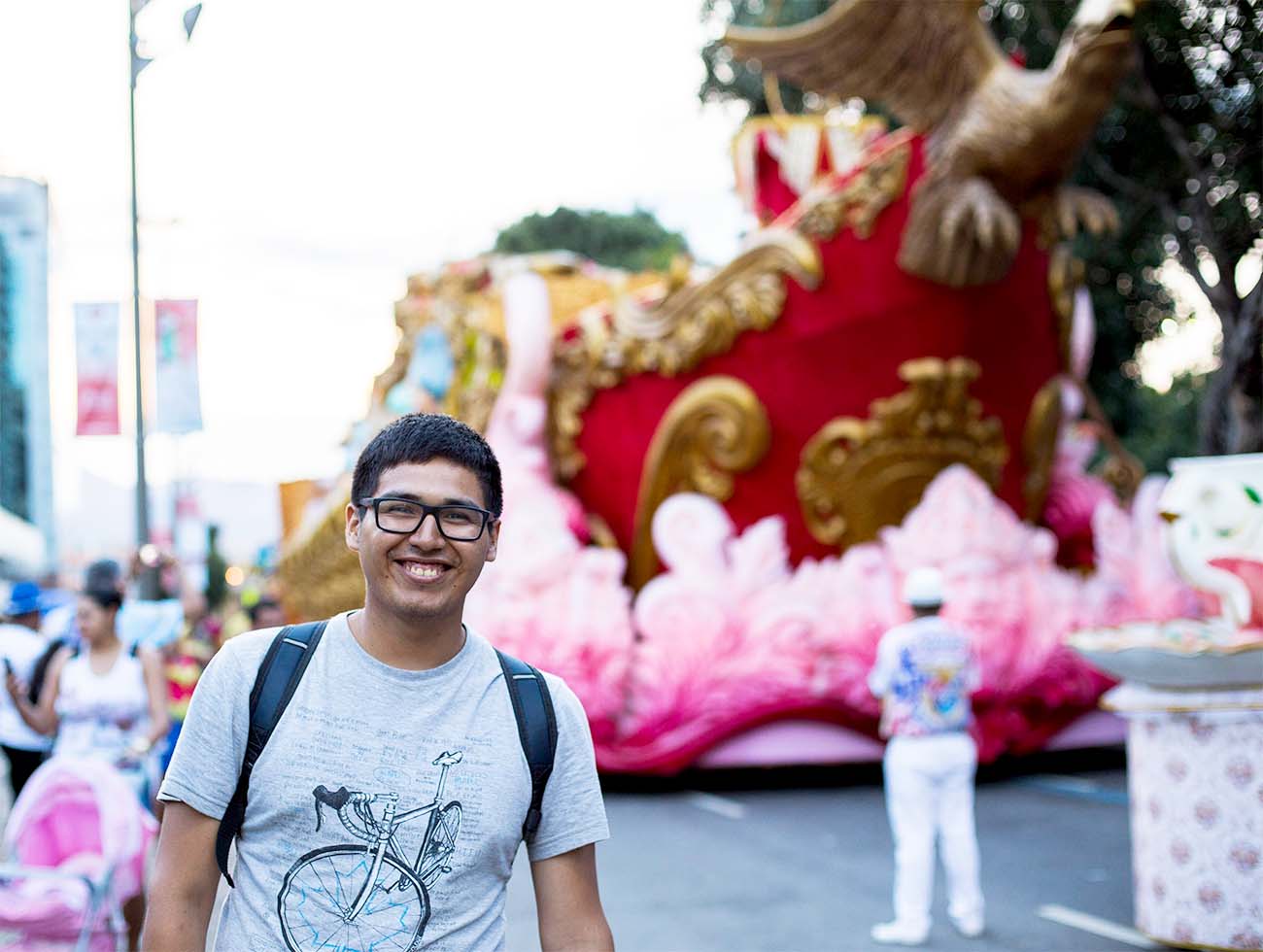 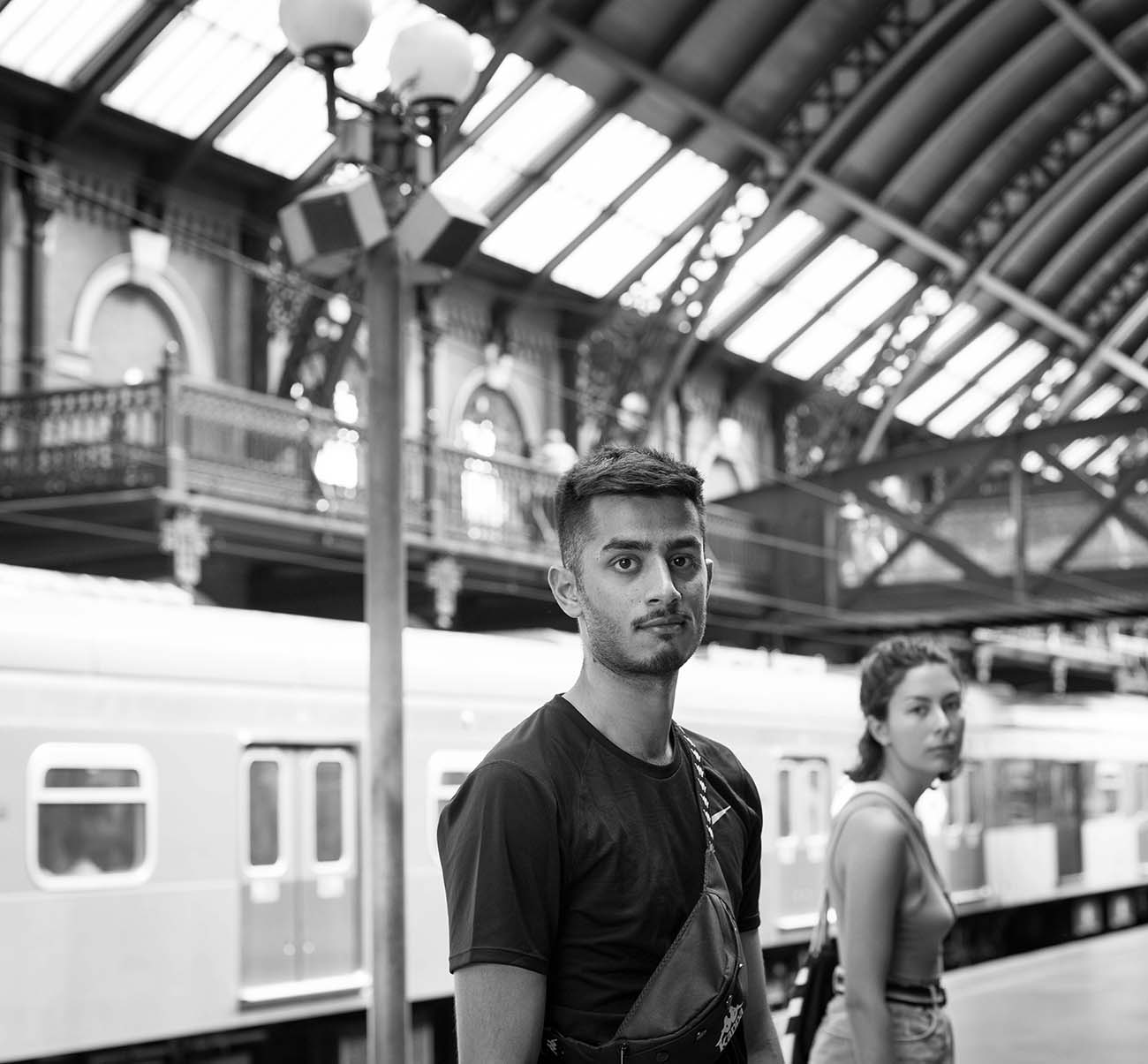 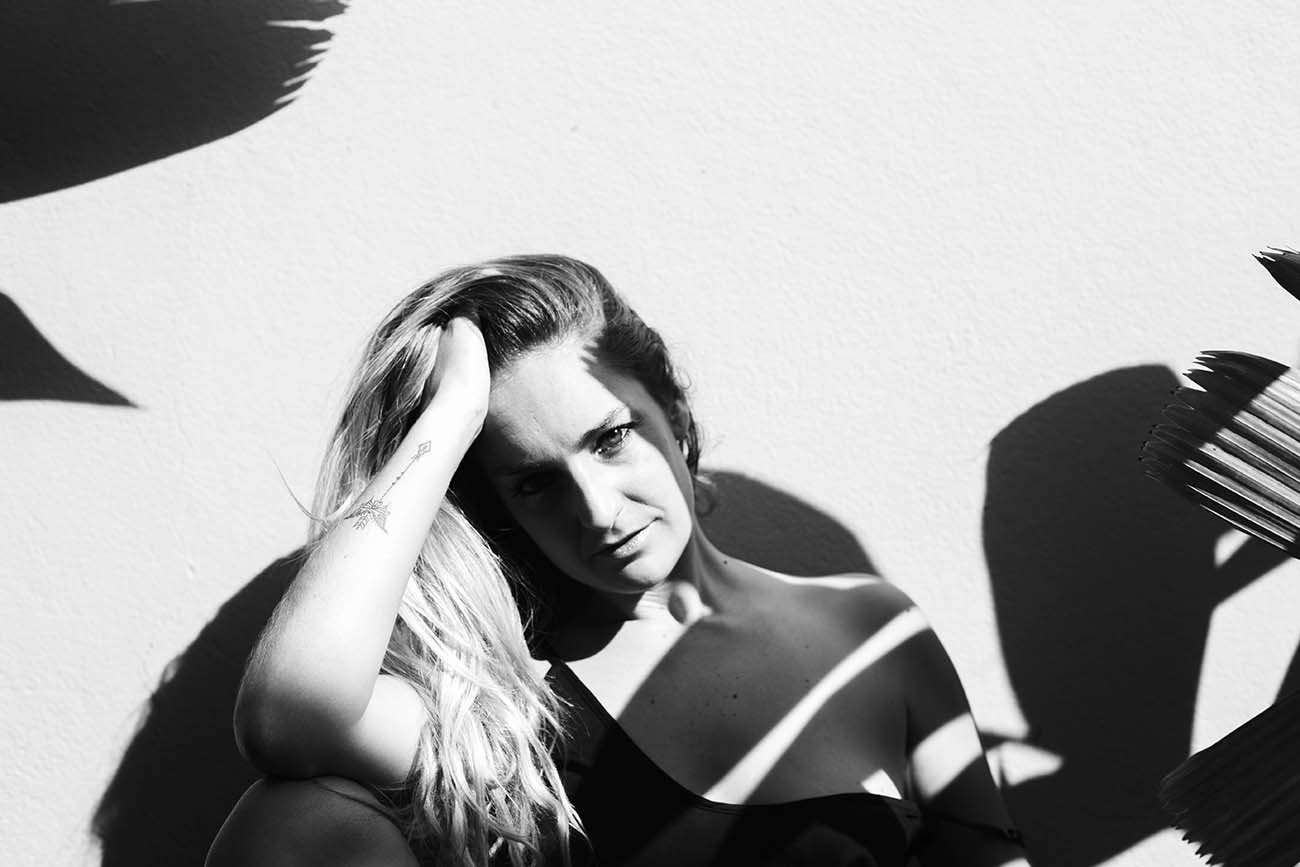 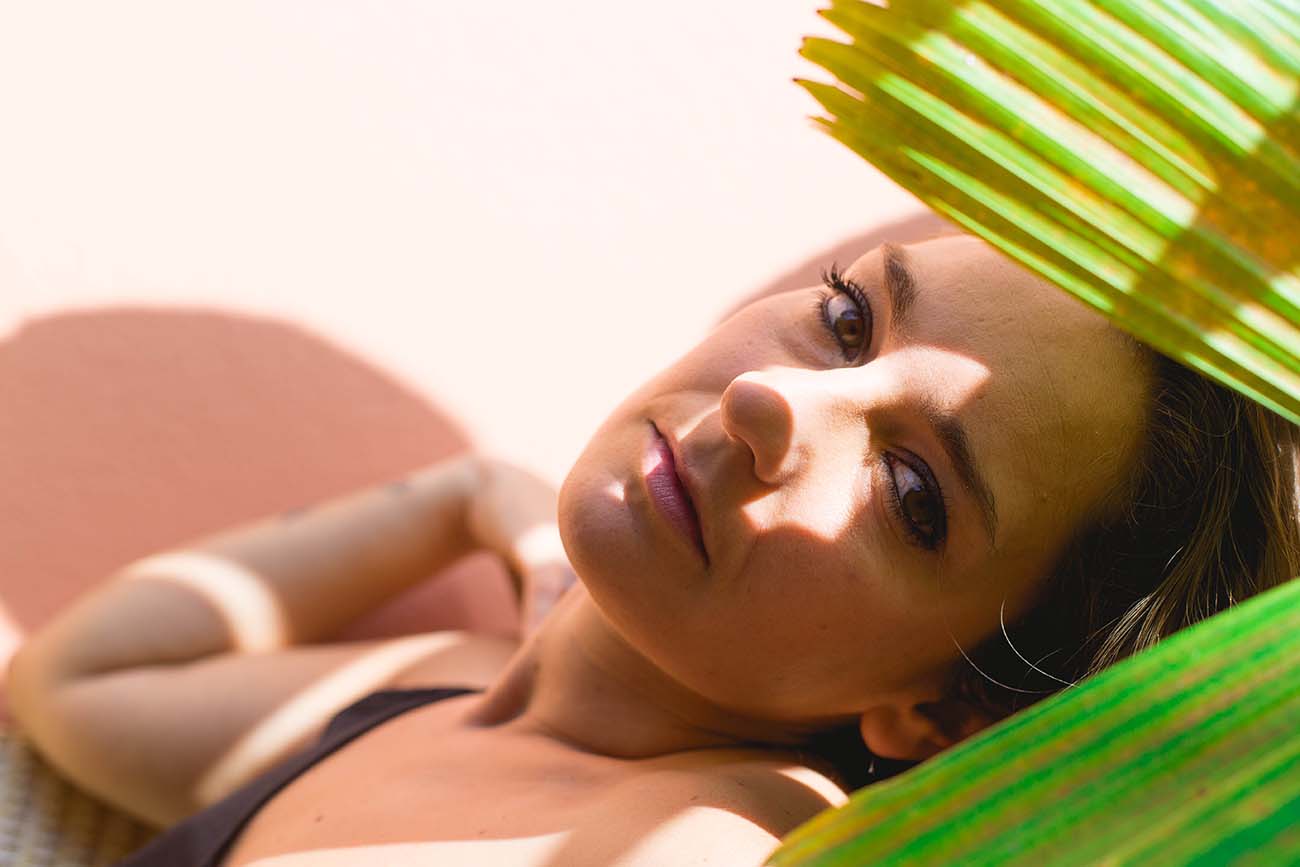 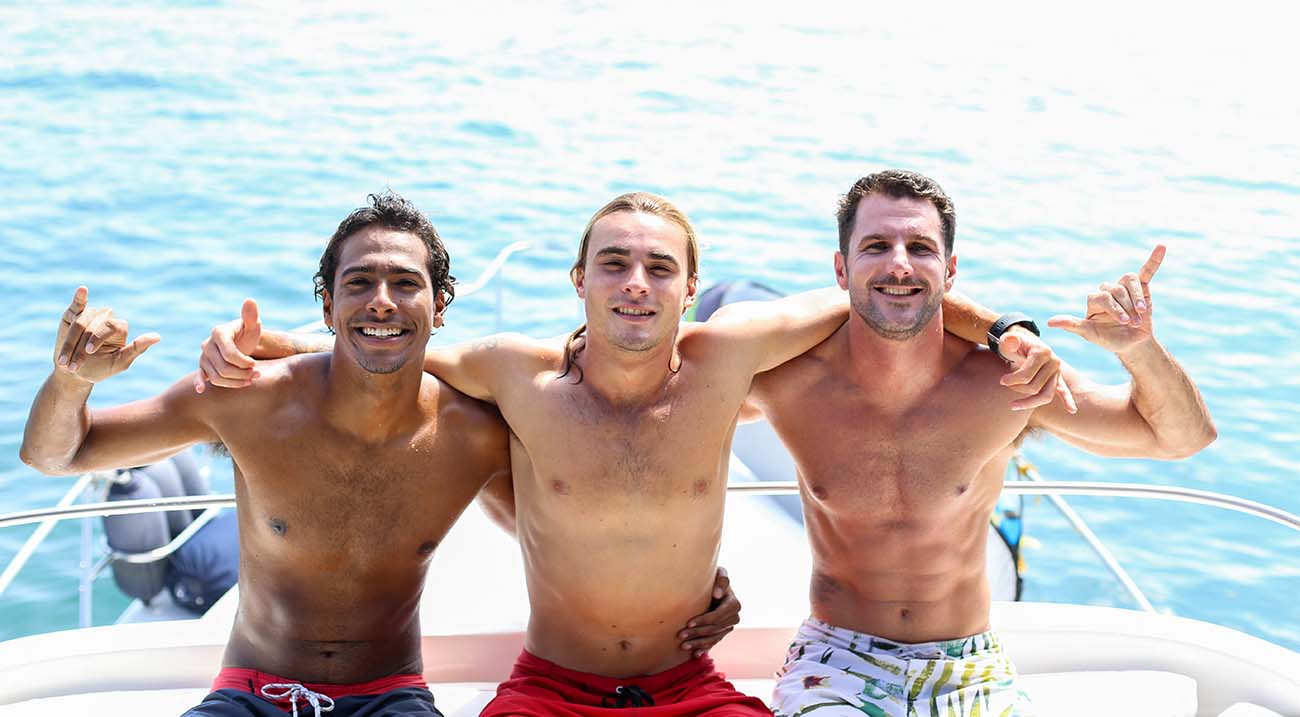 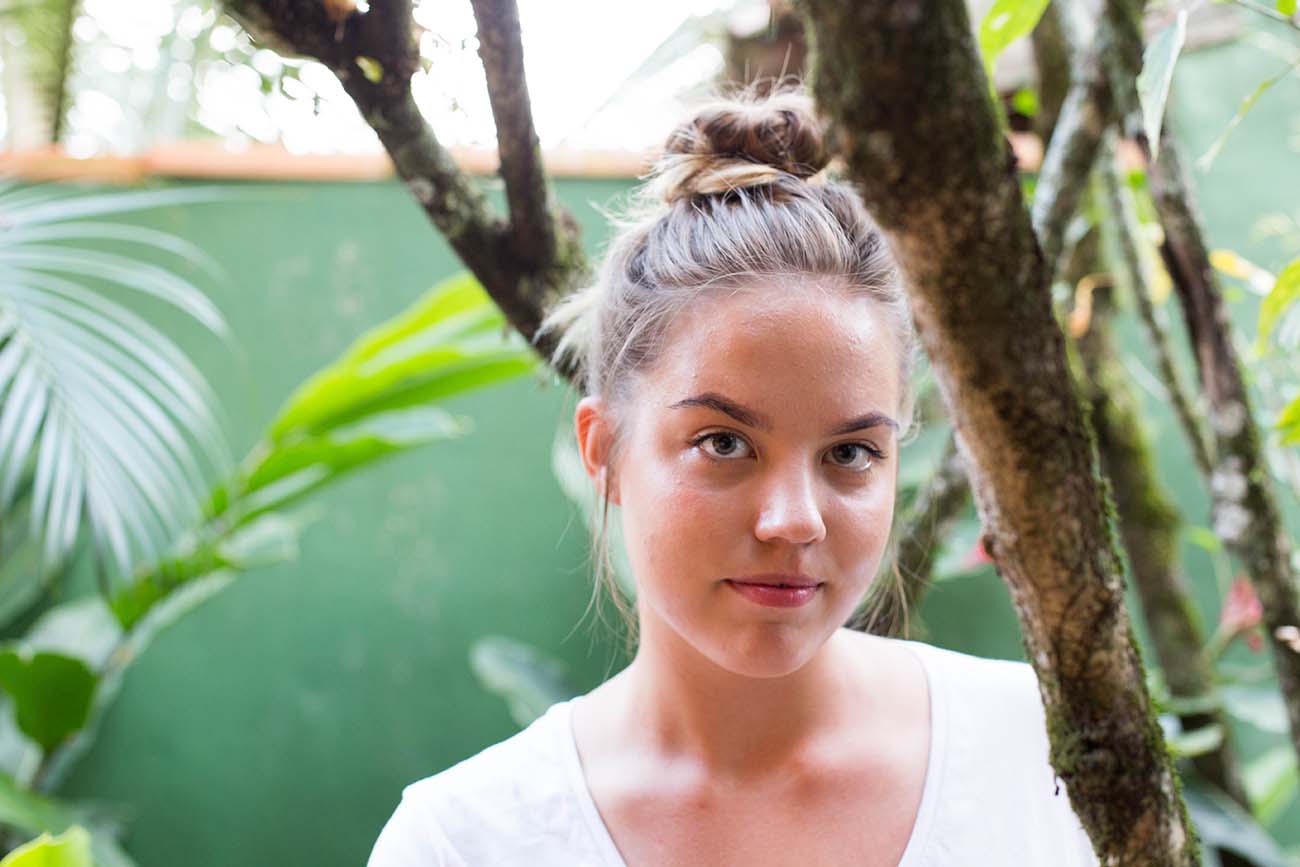 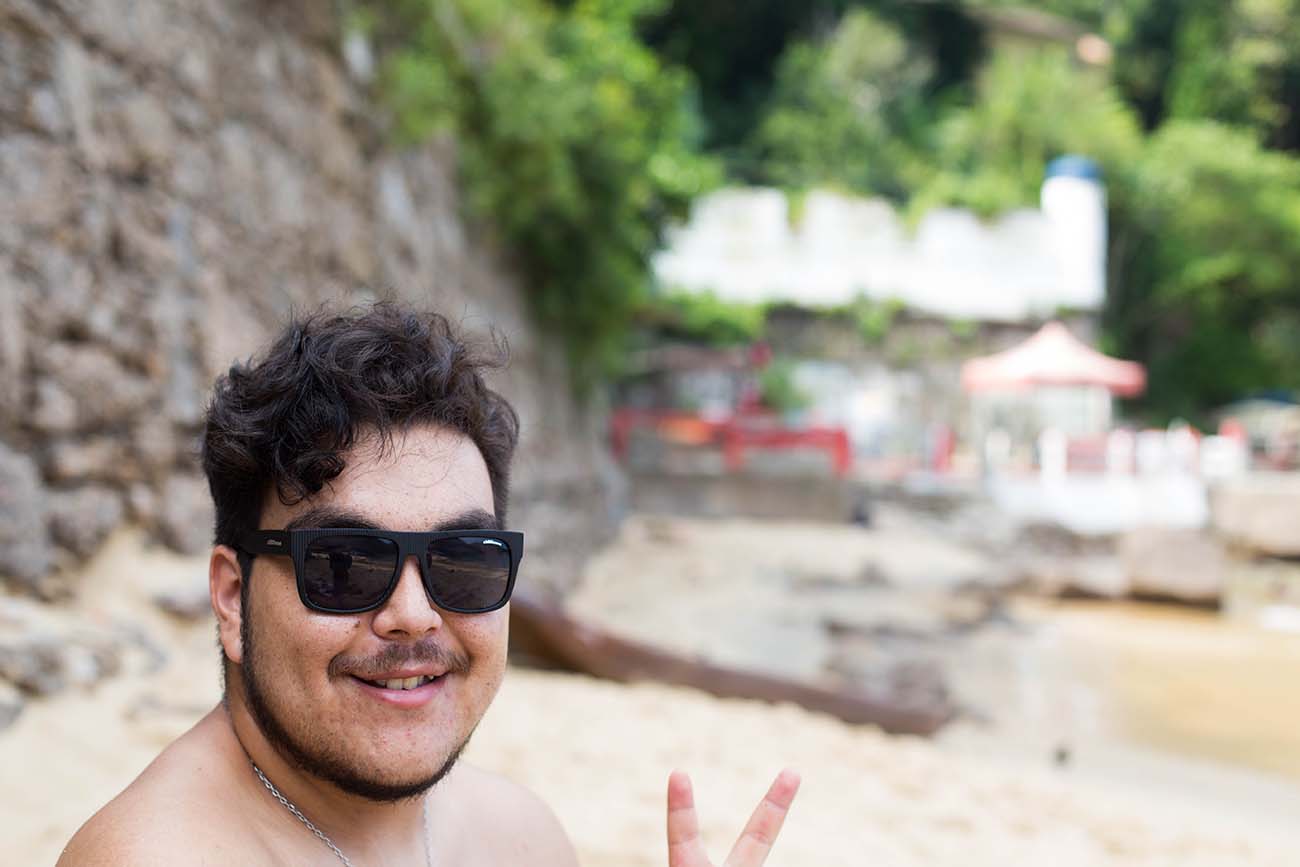 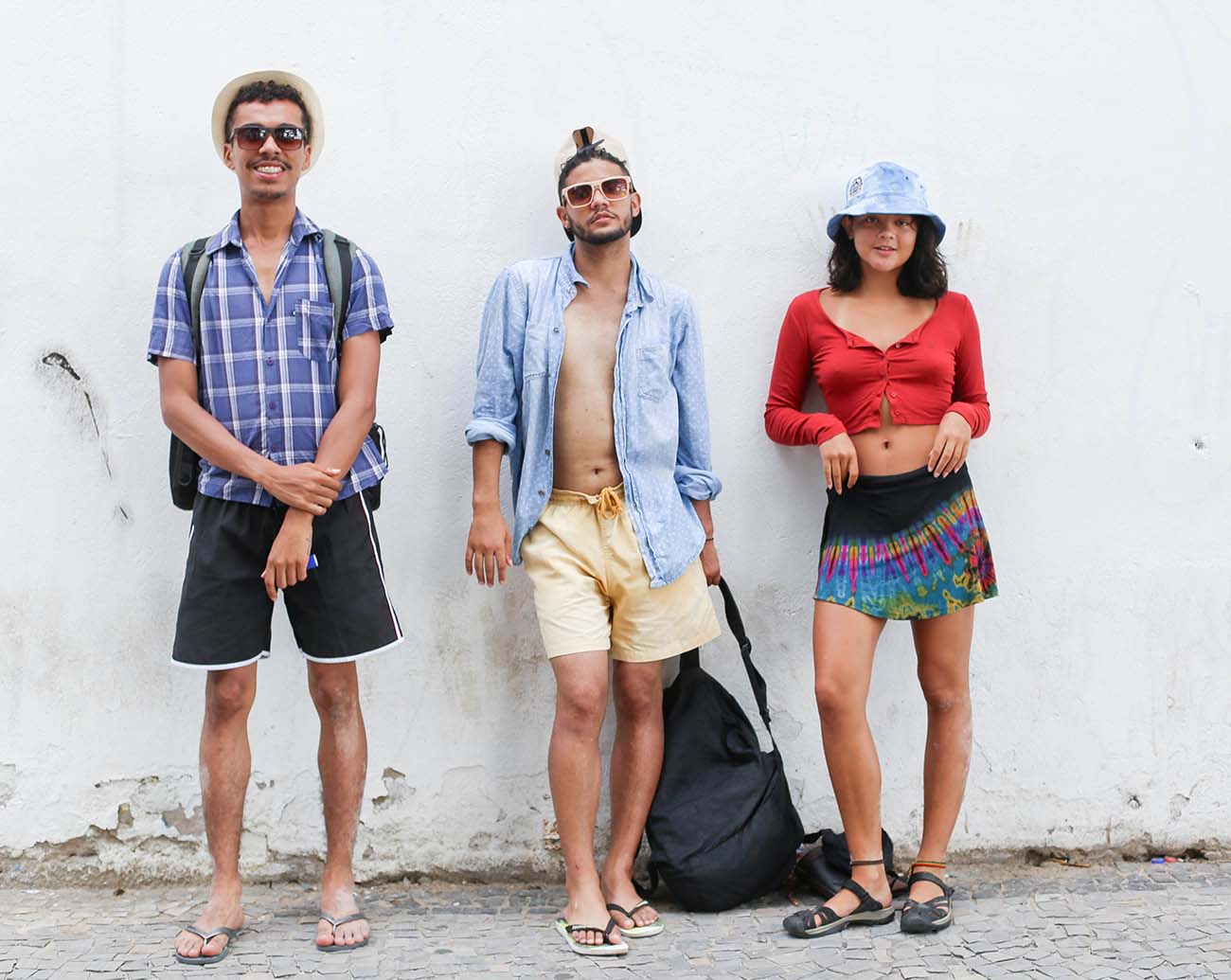