“At last I have come into a dreamland.”

“The whole of Paris is a vast university of art, literature, and music… it is worth anyone’s while to dally here for years. Paris is a seminar, a post-graduate course in Everything” 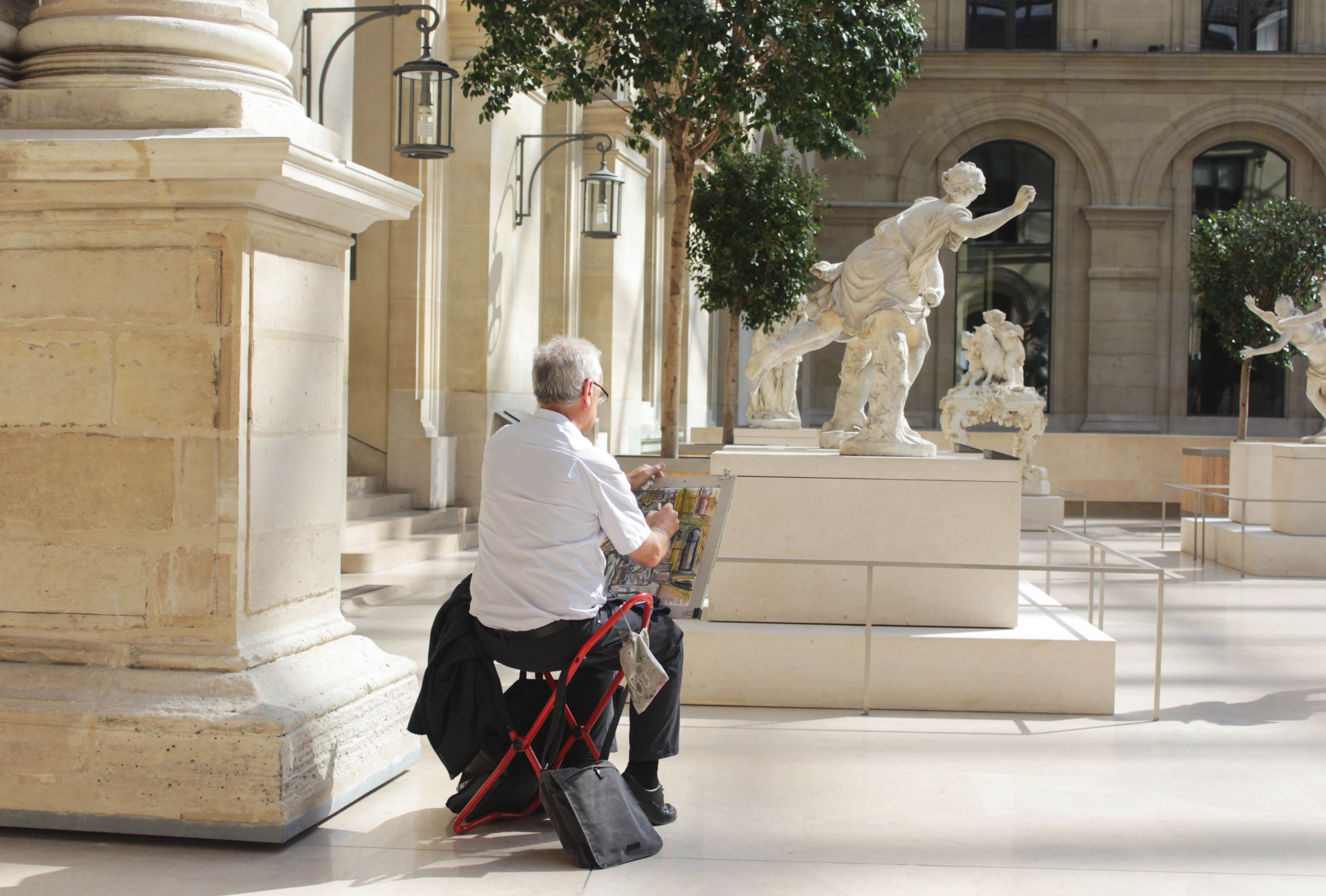 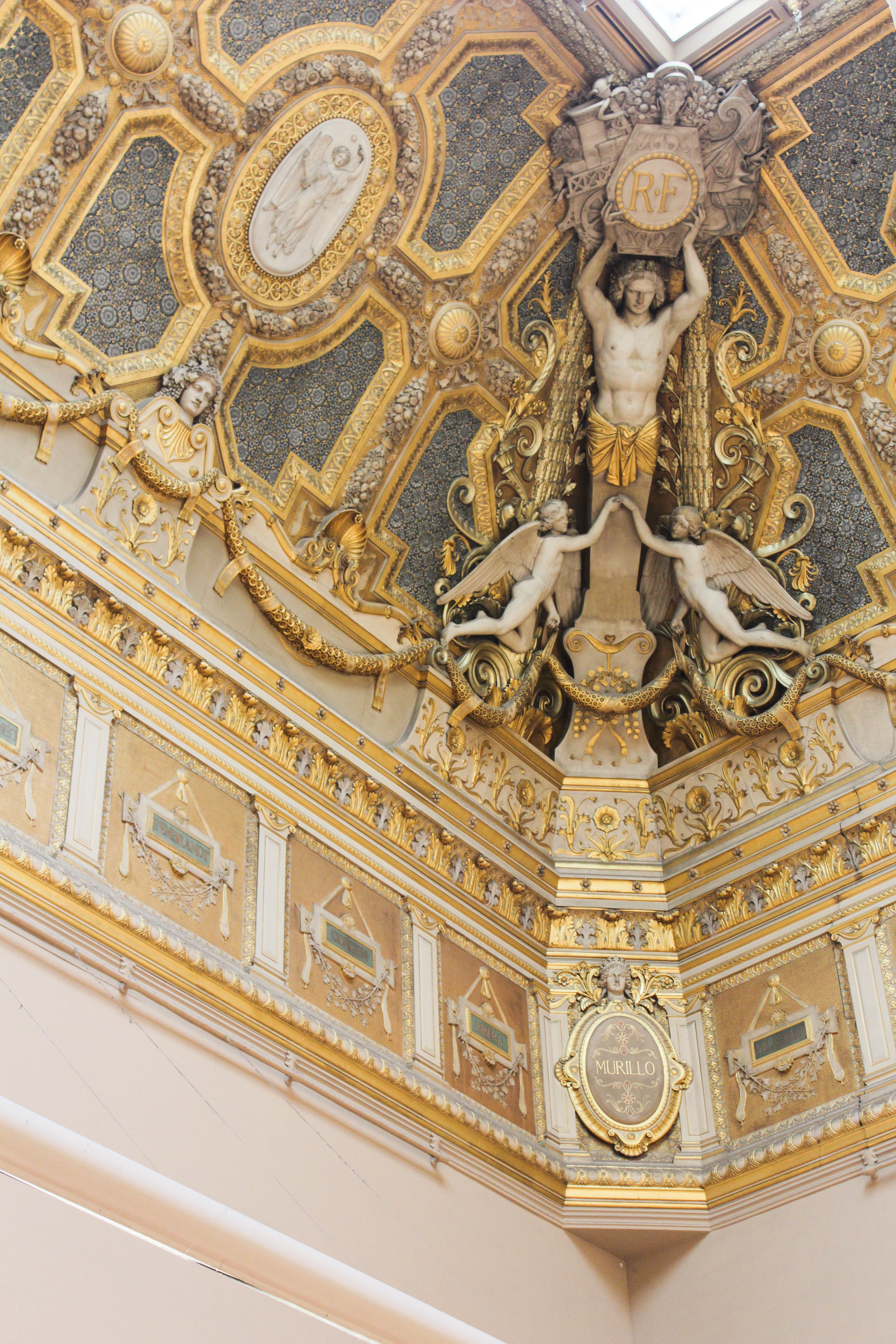 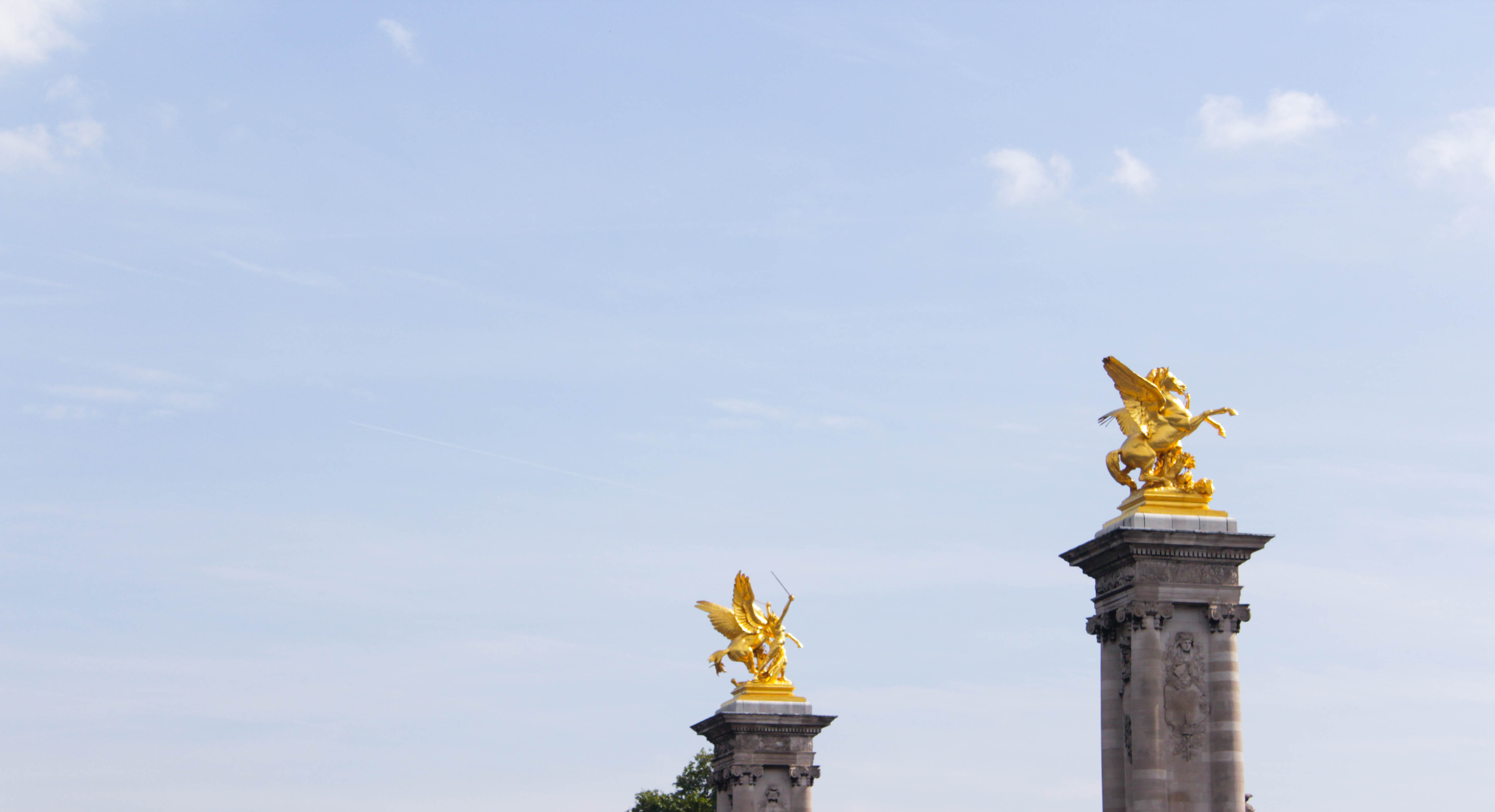 “Paris is so very beautiful that it satisfies something in you that is always hungry in America.” 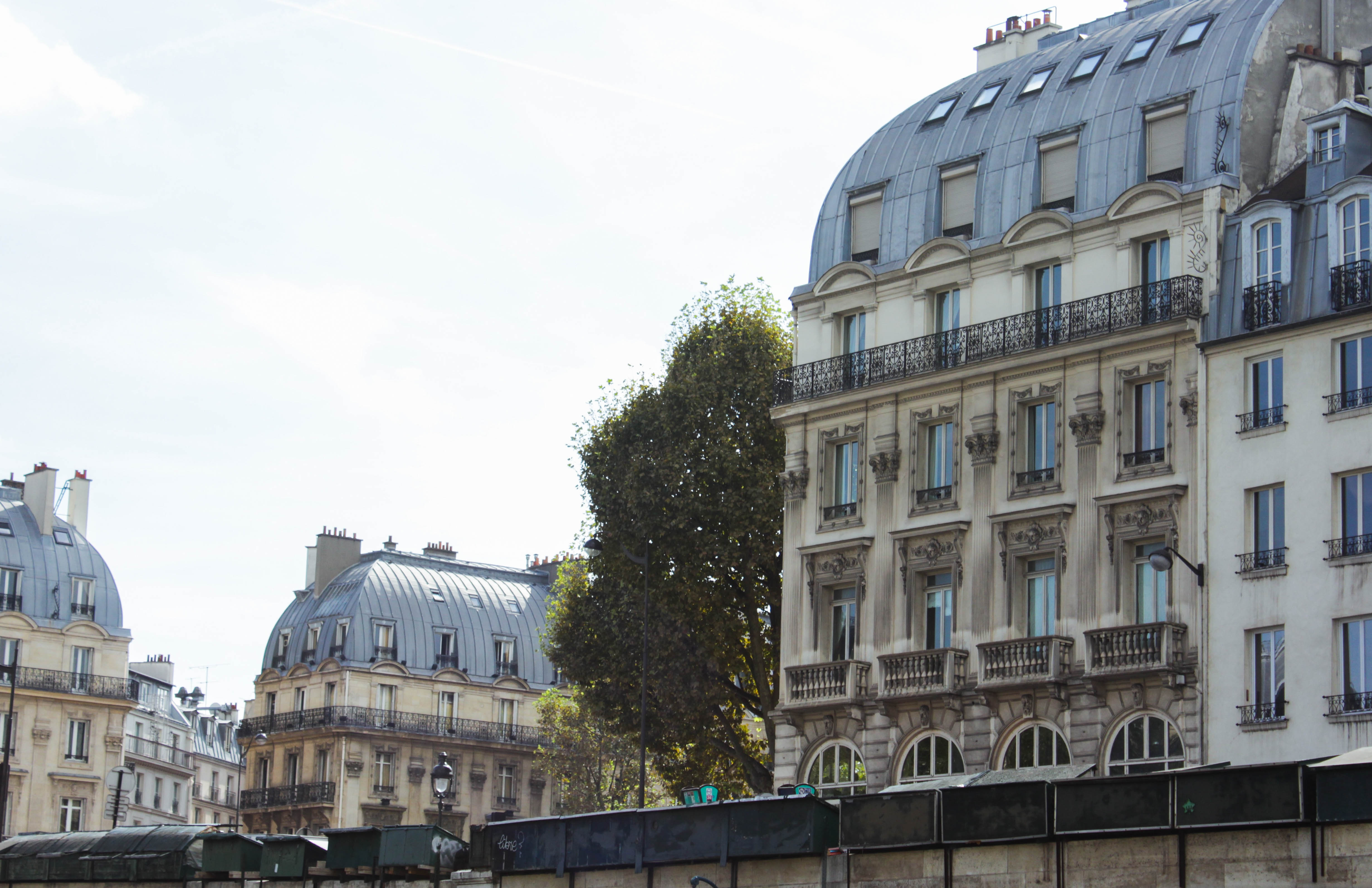 Bouquinistes, a trade that goes back to the Middle-Ages and is unique to Paris

“The story has it that a boat transporting loads of books sunk near Notre-Dame Cathedral.

The sailors swam ashore taking with them as many books as they could and sold them to the passersby to make up for the wages they had lost. They certainly found the sale lucrative enough to start making a regular living from it.

Since then, we are used to seeing the booksellers along the Seine and they have become one of the many iconic symbols of Paris.

The bouquinistes sold bouquins, small old bashed books. The origin of the word is the German Buch.

None of the high-minded society of the time would have dared buying any of these low-value books! The trade, of course, appeared at the time of the invention of printing in 1450.

The political and religious events of the following three centuries led to the development of the trade as the bouquinistes were able to discreetly sell pamphlets targeting the government and the church. At that time they had no fixed selling point and were therefore, able to hastily pack their pamphlets and run away when they saw a policeman approaching.

The bouquinistes‘ “stalls” had become a rallying place for citizens and students who wanted to vent their frustration and anger, and therefore had become the insubordinate of the country and remained under police scrutiny!

They circulated more pamphlets in the year that led to the French Revolution but sadly the trade really took off when so many mansions and châteaux were demolished after being emptied of their contents.

A myriad of books that once stood on the library shelves of the rich and powerful found their way to the stalls of the bouquinistes.

Until then books had been very expensive, and their instant surplus led to the appearance of this flourishing second-hand trade. The trade played another major role during WWII when they assisted the French Resistance transmitting coded messages in the pages of the books. The Germans could not find them as it was like looking for a needle in a haystack.” 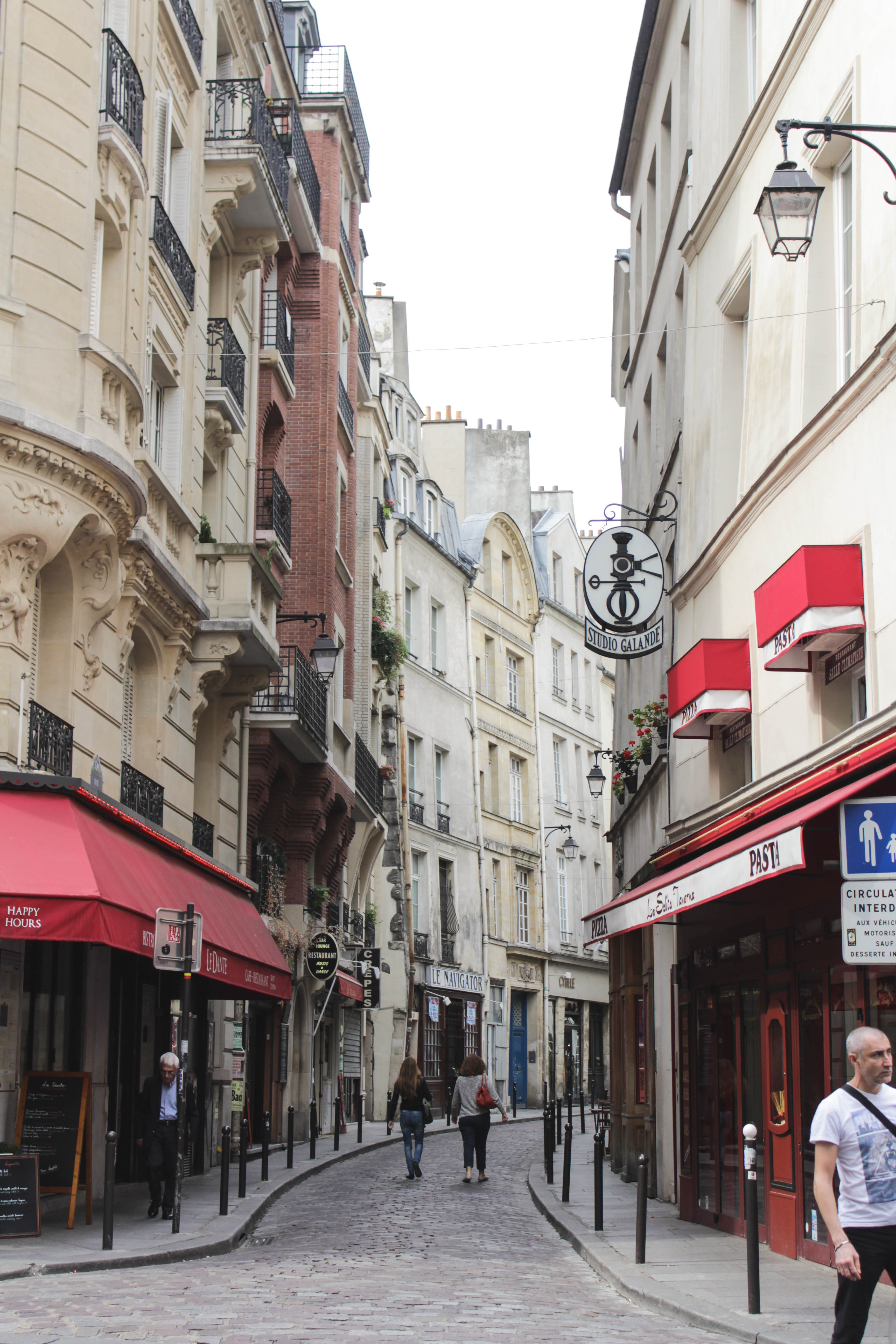 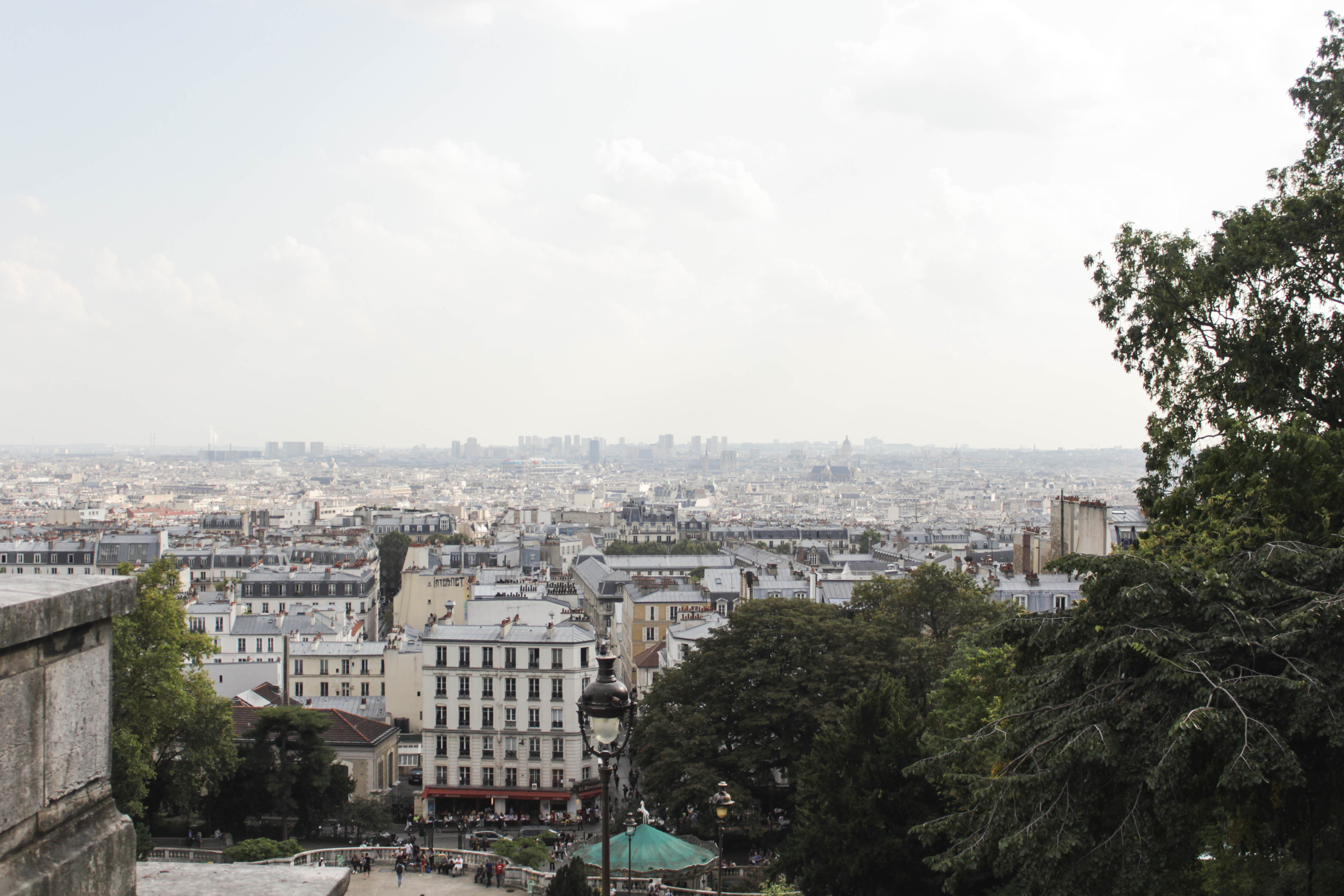 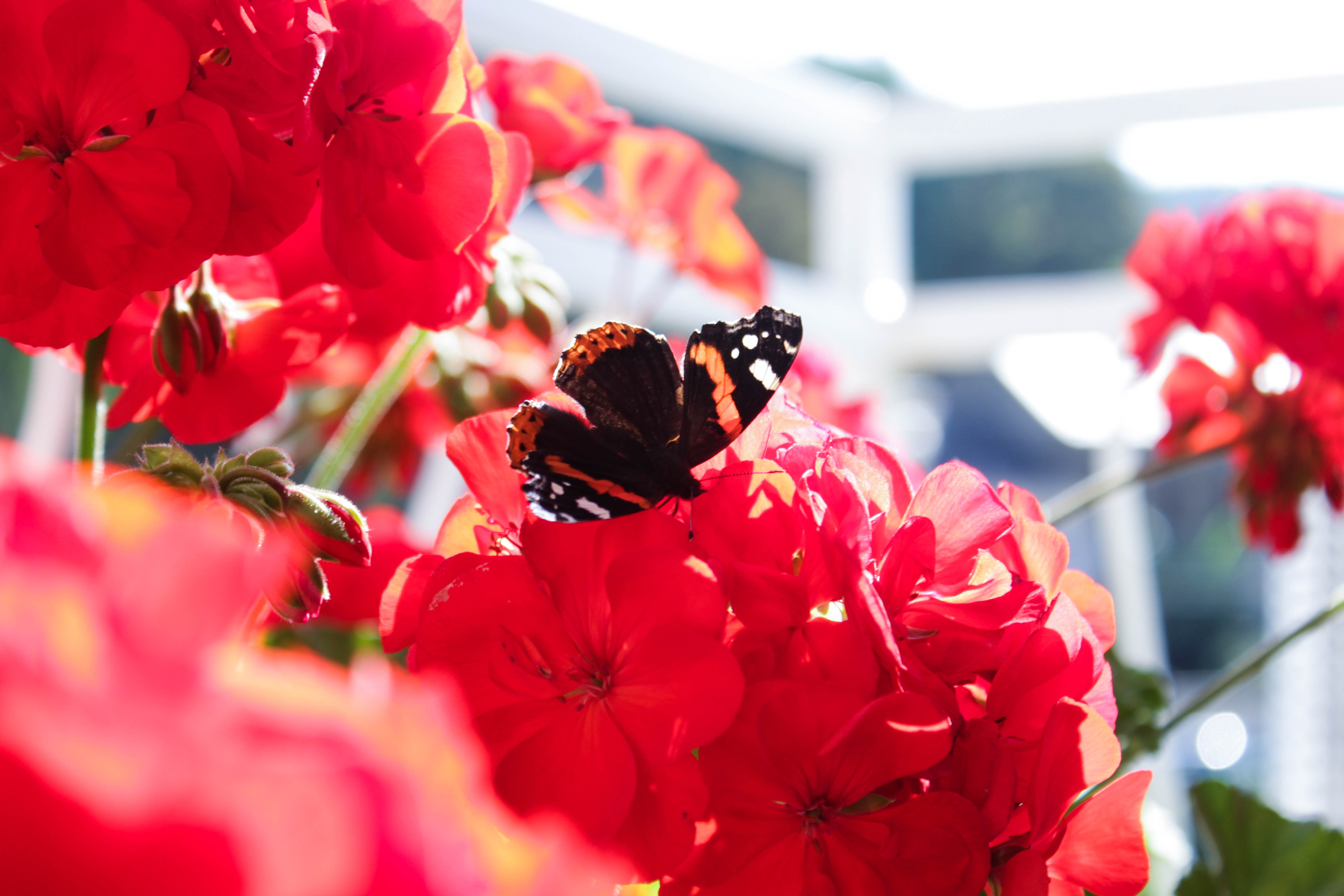